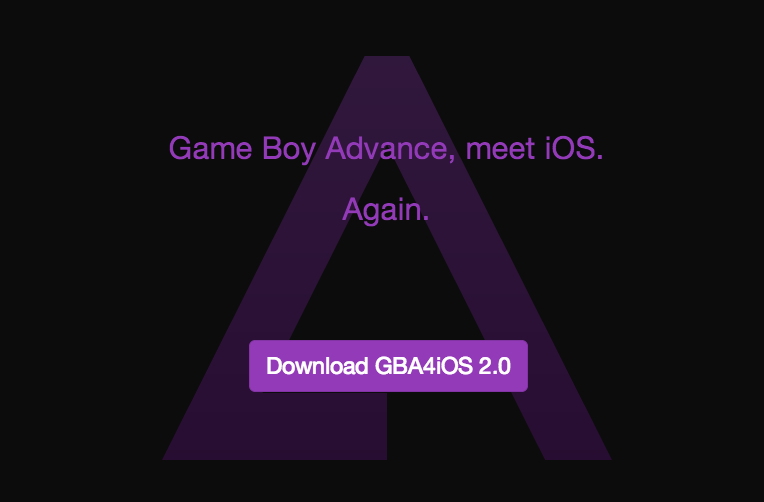 A bug in iOS 7 discovered in early 2014 allowed users to play classic Nintendo and Game Boy Advance games after installing an emulator from the web on their devices without having to jailbreak them first. That’s not something iOS devices should be able to do in the first place, as the only way to install apps on iOS devices is from Apple’s App Store. Called the “Date Trick” bug, this unofficial “feature” is still available to iOS 8 users, but that will soon change, Pocket Gamer has found out.

Apple has caught up to the “Date Trick” issue and has patched it in iOS 8.1, the next iOS 8 version the company will roll out. iOS 8.1 is due on October 20th, according to existing reports, and is supposed to enable the Apple Pay functionality, bring back the camera roll, and will likely enable the SMS continuity feature.

At least that’s what iOS 8.1 beta testers have discovered.

“It is still unconfirmed whether this a permanent thing come next beta update, but it all seems to spell one thing: Apple is slowly killing everything we love,” he added.