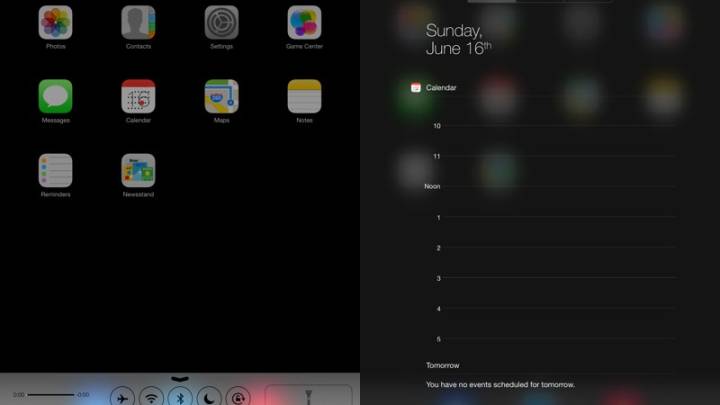 We have all seen plenty of images and videos of Apple’s new iOS 7 software running on the iPhone, but Apple was so rushed ahead of WWDC this year that it didn’t even have time to get an iOS 7 beta for the iPad ready for last Monday’s debut. While the iOS 7 experience on the iPad will obviously be similar to the iPhone experience in many ways, the iPad’s interface always varies from the iPhone’s in a number of areas, of course. Now, Apfelpage.de has posted several images of iOS 7’s iPad UI that were pulled out of Apple’s emulator software. Several additional screenshots of iOS 7 on the iPad follow below, and Apple’s first beta of iOS 7 for the iPad is expected to become available in the coming weeks.

UPDATE: A few more screenshots from iOS developer Sonny Dickson have been added below.