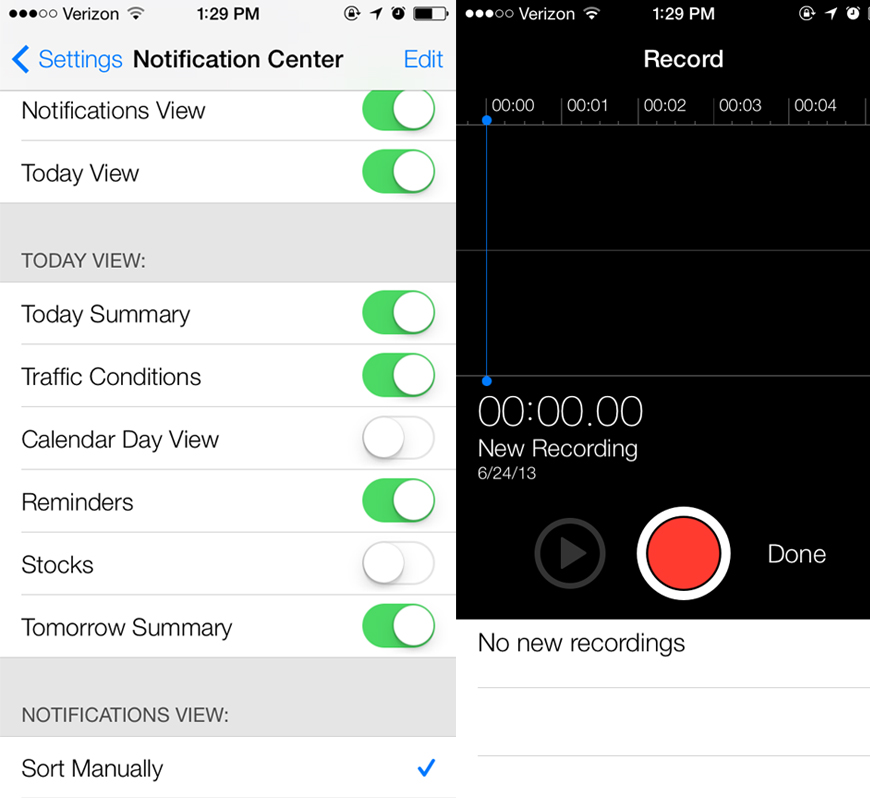 Apple’s iOS 7 beta 2 update has just landed, but there’s some very noticeable changes, and it means that the company is still working on design refinement and enhancements, in addition to finalizing features before the public release this fall. Here is a quick walkthrough of what we have discovered so far in the form of screenshots in our gallery below:

We are going to keep updating this as we keep exploring more and more.