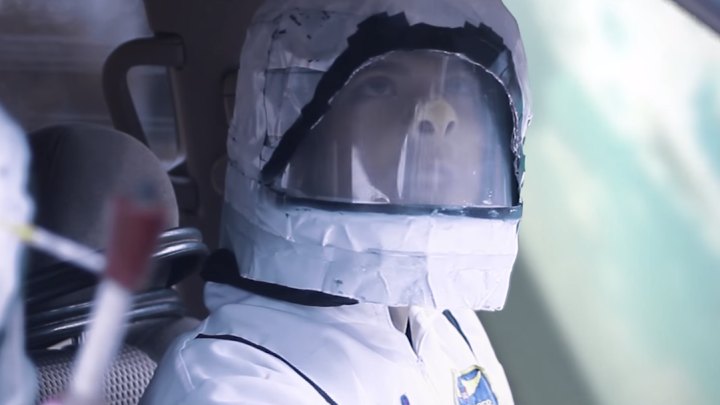 Christopher Nolan’s Interstellar was an immense success, but in case you didn’t like the ending, you should know Jonathan Nolan had an entirely different concept for it in his original script for the movie, Nerdist reports. Spoilers obviously follow below, so stop reading if you haven’t seen the film yet.

Jonathan talked about the original ending during a media event in Pasadena for the upcoming Blu-ray release of the movie, where he revealed that it was supposed to have a rather unhappy finish.

Considering the entire movie portrays a human race close to extinction with very few resources to fight for survival, the more brutal original ending isn’t necessarily a surprise. Jonathan’s ending “had the Einstein-Rosen bridge [colloquially, a wormhole] collapse when Cooper tries to send the data back,” from that fifth dimensional “tesseract” he reached after plunging into the black hole.

Once the bridge collapses, Cooper would have no way of getting back home and would probably end up dying, without knowing whether the data he wanted to send back home actually got there.

To read more details on the Interstellar ending that could have been, check out Nerdist’s full report here.