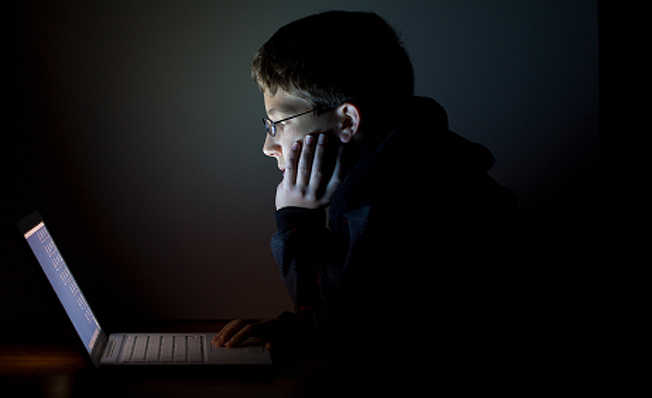 Internet trolls are not a new phenomenon, but people have yet to find a way to effectively stop these woeful web goers from spoiling the fun for the rest of us. They flood forums, blogs, news sites, social media networks and any other page that supports open discussions with the deplorable goal of ruining any hope of meaningful conversation. You’ll probably see comments from many trolls below this very post (sit tight, we’re working on rolling out an easy way to hide the comments section completely).

Trolling is obviously annoying and sometimes even exasperating, but many people don’t realize that it’s much worse than that. As noted in a recent report, we now have actual scientific proof that trolls are ruining the Internet.

Per Washington’s Blog , The New York Times recently offered some thoughts on a study that sought in part to determine why trolls start flame wars. The entire post is a good and highly recommended read, but one section in particular really raises some eyebrows.

As part of a study published last month in The Journal of Computer-Mediated Communication, 1,183 participants were asked to read a post on a blog. Half the people read a version of the story that contained civil, interesting comments beneath it. The other half read the same story but the comments section was filled with angry, aggressive trolling.

The results were both surprising and disturbing. Uncivil comments not only polarized readers, but they often changed a participant’s interpretation of the news story itself.

In the civil group, those who initially did or did not support the technology — whom we identified with preliminary survey questions — continued to feel the same way after reading the comments. Those exposed to rude comments, however, ended up with a much more polarized understanding of the risks connected with the technology.

Simply including an ad hominem attack in a reader comment was enough to make study participants think the downside of the reported technology was greater than they’d previously thought.

In other words, trolling actually changed people’s perception of the story. Not only that, but it changed their opinions of the facts in the story.

Encouraging conversation is one of the greatest things about the blog and social media formats, but there are obvious downsides as well. Free speech cannot and should not be limited, but stopping trolls from ruining other people’s experiences is an important task, and progress isn’t being made quickly enough.