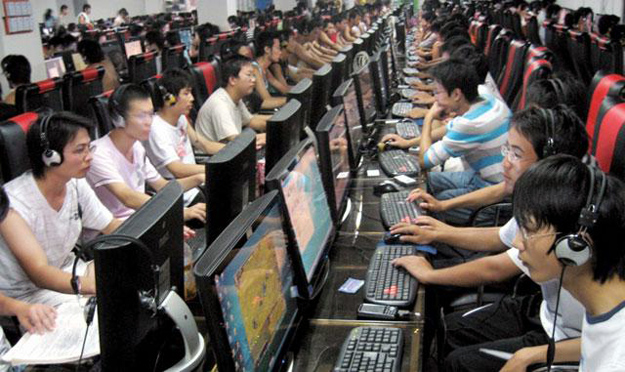 Internet addiction can indeed be a serious issue that is debilitating for some people, but one disturbed teen’s cure has clearly taken things too far. A 19-year-old boy from Nantong, China identified only as “Little Wang” couldn’t handle his Internet addiction anymore, so he decided to chop off his own hand in an effort to limit access to his computer and phone.

After his parents went to sleep on Wednesday evening, the boy took a knife from his family’s kitchen and snuck out of their home. He then sat on a bench and sawed off his own left hand at the wrist before calling a taxi and asking the driver to take him to the hospital.

He left his severed hand behind at the scene.

“Mum, I have gone to hospital for a while,” read a note he left on his bed before sneaking out of the house, according to The Telegraph. “Don’t worry. I will definitely come back this evening.”

Authorities recovered the boy’s hand and surgeons were ultimately able to reattach it, though they are skeptical that the boy will regain full use of the hand.

“We cannot accept what has happened,” the boy’s mother told reporters. “It was completely out of the blue. He was a smart boy.”