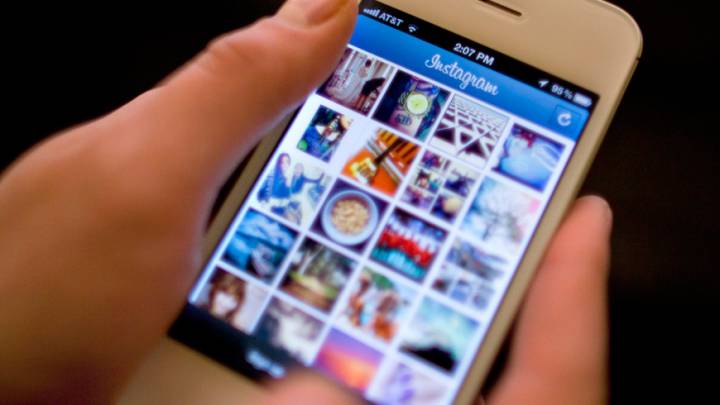 On June 20th, Instagram debuted a video-sharing feature that comes very, very close to replicating Vine’s functionality. In less than 10 days, Vine shares on Twitter plunged to less than one-third of the mid-June level. But the most astonishing current trend is just how steeply Vine’s download volume is declining. In America, Vine has dropped from the No.3 free iPhone download in mid-June to No.16 on July 7th. Vine was the No.1 iPhone app in America as recently as June 13th.

What’s interesting here is that the Instagram feature expansion was not a one-time hit on Vine. Instead of losing some ground and then stabilizing, Vine’s download rankings in key countries keep dropping as days go by, indicating that the bleeding is continuing. Vine may have absorbed a fatal blow on June 20th.

What I find particularly important is that Vine rolled out a major new update on July 3rd, adding new features like re-vining and private channels. Yet the app has actually slipped down the iPhone charts since that update, from No.12 to No.16 in America and from No.16 to No.21 in the U.K., for example. This looks like exceptionally bad news. It implies that the hastily compiled update that was supposed to be a counterpunch against Instagram has not had any positive impact; it may have even have been counterproductive by cluttering the Vine interface.

This is a sobering reminder of just how fickle the app market can be for even apparently strong stand-alone products. Just weeks ago, Vine was the most powerful new app in America as measured by engagement level growth among iPhone owners between January and June.