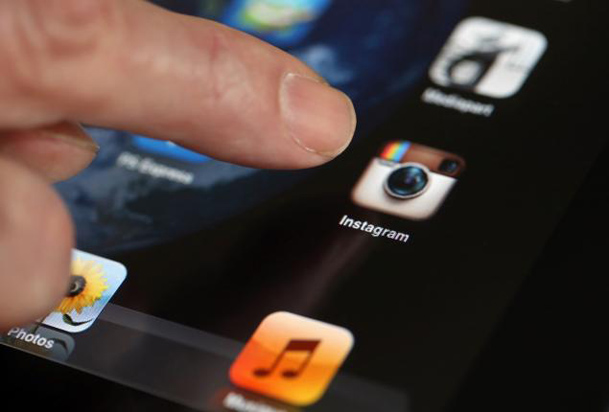 Instagram has had a busy 2013. In June, video was added to the service as a counterplay to Twitter’s Vine. Last month, Instagram rolled out advertisements. Just days ago, Instagram finally showed up on Windows Phone, albeit with some serious omissions. Gigaom reports that the last major update of the year might be the most significant yet: messaging.

According to sources familiar with the matter, Instagram is planning to introduce private messaging in the next version of the app, which is expected before the end of December. Group messaging functionality might be included as well. Messaging is sure to be a hit, but the open nature of Instagram could lead to privacy concerns. If Instagram does implement this feature, users need to be able to control who can send them messages, or if they can receive messages at all. Of course, this is still just a rumor, so for now we’ll go back to scrolling through advertisements on our feeds.