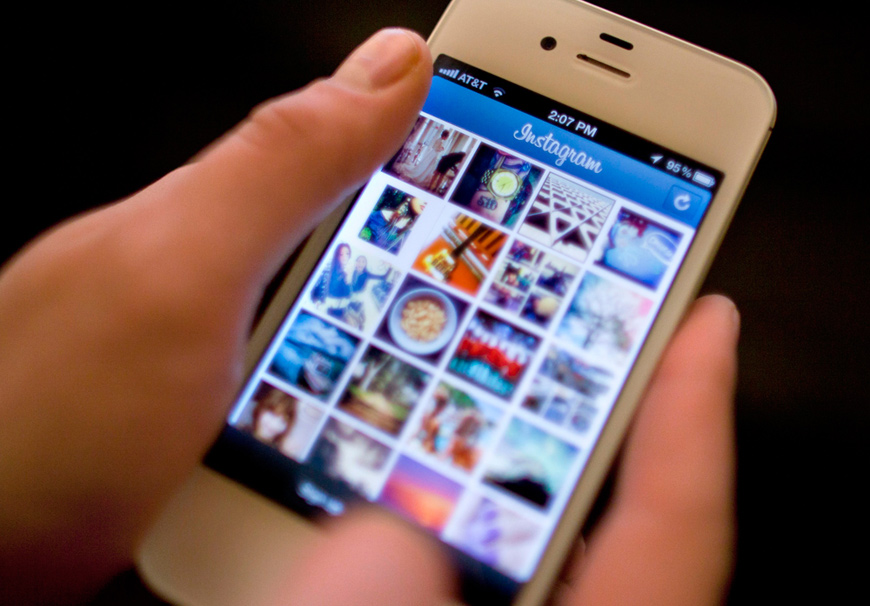 Instagram, the popular photo sharing site owned by Facebook, has never been more popular. Just about a week ago, Instagram proudly announced that it now boasts more than 400 million users who have shared a jaw-dropping 40 billion photos. And speaking to the Instagram’s growing international reach, the service notes that more than 75% of its user base reside outside of the U.S.

The last time Instagram released user metrics was back in December when it said its user base checked in at 300 million users. That being the case, Instagram has impressively grown by more than 30% in just about 10 months time. All that being said, just what exactly are Instagram users taking so many photos of?

To help answer this question, the travel site busbud recently scoured Instagram looking for the most frequently mentioned landmarks, beaches, and points of interest across the U.S. and Canada. Describing their methodology, busbud writes: “Using the location type and name of the popular locations on TripAdvisor across the United States and Canada, we looked at which locations produced the most hashtags for Instagram posts and ranked them in every state, province, and territory.”

The end result is a fun and interactive map which tells you which locations in which states are the most photographed. In New York, for example, the most commonly Instagrammed photo is of the Empire State Building. In Illinois, it’s Wrigley Field, in California it’s Disneyland, and in Tennessee it’s Dollywood.

Check out the full rundown below.

Looking at the most Instagrammed photos by location type, budbus also put together the chart below. Clearly, it seems that people really enjoy taking photographs outside, whether it be at state parks or at wineries and vineyards.