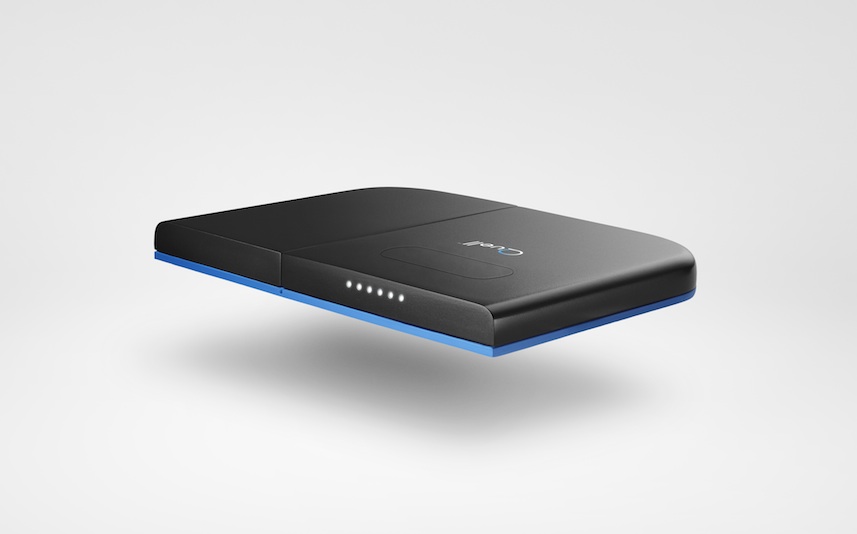 One of the wearables we saw at CES earlier this year is called Quell, a drug-free device supposed to help out relieve chronic pain. At the time, details about Quell availability were not available, but the device is currently up for preorder on Indiegogo, where it already hit almost $250,000 in pledges.

FROM EARLIER: Scientists have invented a water filter that could change the world

For $199, buyers can preorder the Quell and one month’s worth of supplies, saving $50 off the future $250 retail price of the device. Each month, the device needs two electrodes, which are priced at $29.99 and available from the company’s website.

Unfortunately, the gadget will only ship to buyers in the U.S. and Canada in June, as the company is still seeking regulatory approvals for other regions. An European launch may be scheduled for next year.

Quell is “the only FDA cleared, doctor recommended, 100% drug free device clinically proven to relieve chronic pain at the touch of a button,” the company says. The device apparently works by stimulating sensory nerves once placed on the upper calf, which then carry neural pulses to the brain, triggering a natural response that is supposed to block pain and improve sleep.

The project has already surpassed its $100,000 funding goal with 20 days left in the campaign.