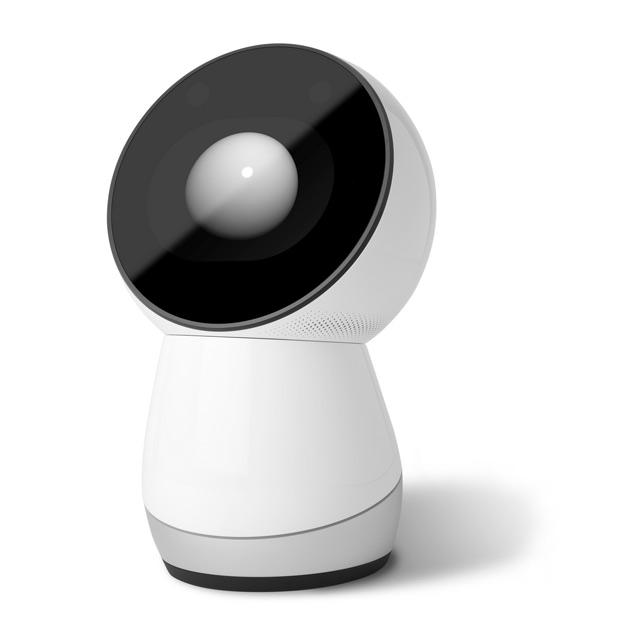 Jibo is a very cute, and apparently very intelligent, family friendly robot that will ship to your door at some point in late 2015 to become your home-based personal assistant, assuming you’re ready to pre-order one from Indiegogo right now. The project, led by MIT Robotics pioneer Cynthia Breazeal, is quite interesting, offering users a device that’s able to understand their requests and help out with daily activities and chores.

The robot looks, in a way, like the tiny lamp that Pixar made famous, and reminds us of Eve, Wall-E’s soul mate, although it’s not quite that advanced… yet.

The 11-inch robot has a large circular screen which allows it to express actions and display information or digital content. Jibo also has cameras that help it get around, and which can be used to take photos or video. The body is made of three segments that continuously adjust to add a lifelike element – however, Jibo can’t move around by itself or pick things up.

Jibo is also Internet-connected, and can access messages, voicemails and display notifications, while backing itself up to the Jibo cloud. It can even order takeout from favorite restaurants, and play content for the user, especially kids, and do other assistant-like chores.

Furthermore, with help of an SDK kit, developers could devisee further apps for Jibo.

The cheapest Jibo pre-order costs $499 on Indiegogo, with the entire project needing $100,000 by August 15 to be funded.