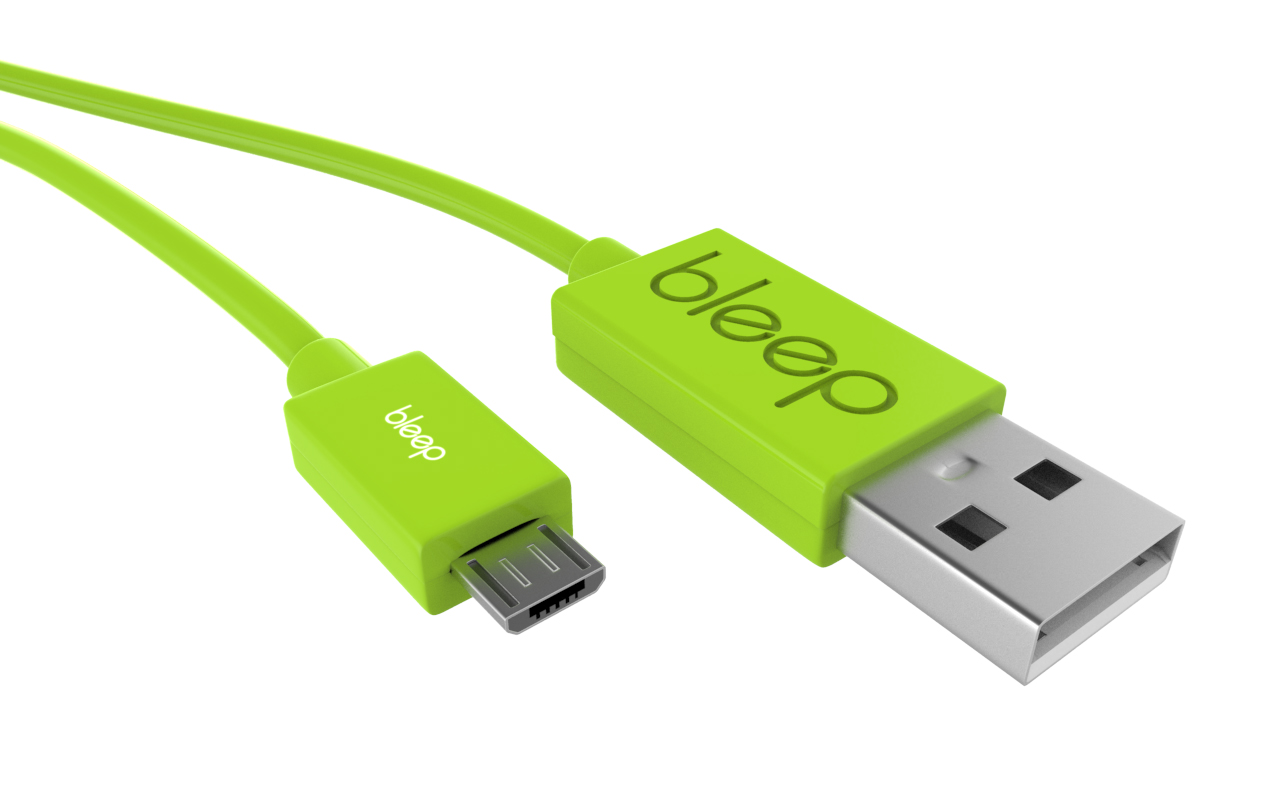 Bleep is a smartphone accessory that has already passed its $20,000 goal on Indiegogo with 51 days left in the campaign, which means it will become an official product ready to fix two particular problems smartphone users have – charging the battery of their device and simultaneously backing up their personal data on it.

As the recent nude celebrities leak scandal has shown, backing personal data in the cloud may not always be good enough, especially if you’re not familiar with what you’re doing, and especially if you’re a public figure who’s likely to be targeted by hackers dying to see you naked. So this is where Bleep could help.

The device looks like a simple phone charger, and also acts like one, but it also packs enough storage to back up a phone and allow the user to retrieve data from said backup in case the original phone is stolen, lost or damaged.

The advantage of Bleep is that once setup, it’ll perform daily backups, assuming the phone is charged daily, without the user having to worry about the procedure. For what it’s worth, the device can also be used as a dumb charging cable, which means it can be shared with family members who might only need it for charging purposes. Naturally, since no backup method is flaw free, there’s always the risk that someone could borrow and/or steal the Bleep, but the data on it should still be protected by a password.