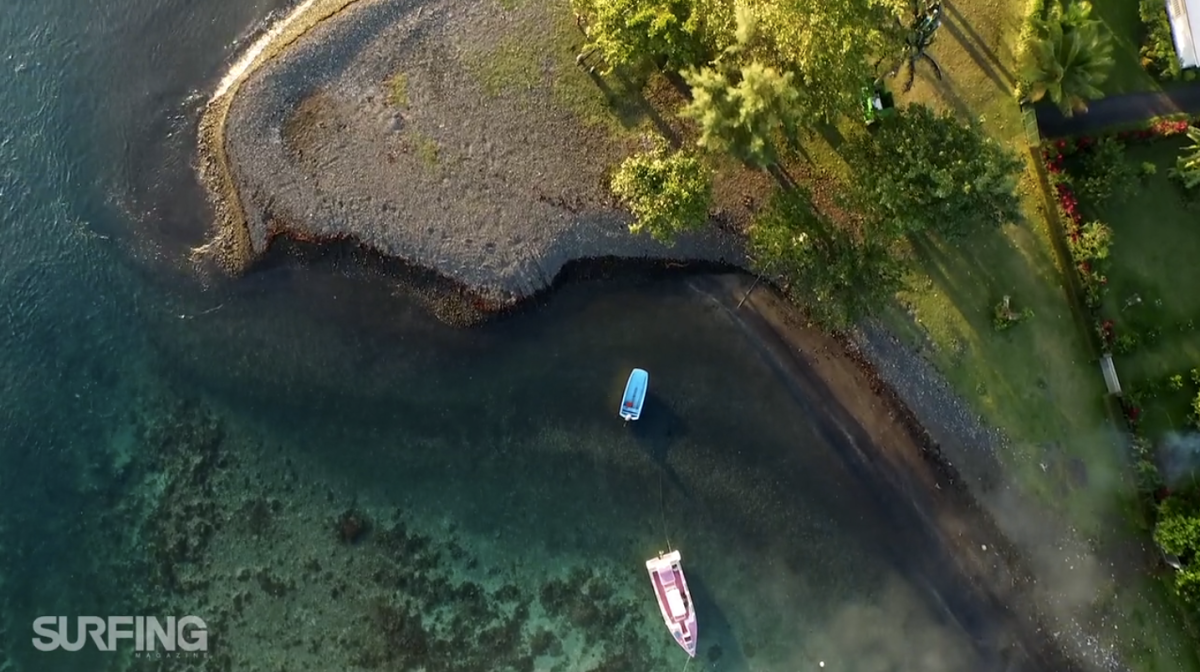 What you’re about to watch is one of the most beautiful videos of people on surfboards ever recorded. Filmed by Eric Sterman & Brent Bielmann for SURFING Magazine, “Teahupo’o, Du Ciel” was chosen as a Staff Pick on Vimeo this week, and within seconds of pressing play, you’ll see why.

SEE ALSO: Insane video puts you in the driver’s seat as a 420HP Audi RS 4 rolls into a devastating crash

Based on my in-depth Wikipedia research, I discovered that Teahupo’o is a coastal village on the island of Tahiti, perhaps best known as the site of the annual Billabong Pro Tahiti surfing competition. Apparently, the name roughly translates as “to sever the head” or “place of skulls” in English — fitting, as the massive waves can be deadly.

Unfortunately, not much information about the video is provided on Vimeo, but one eagle-eyed viewer noticed the shadow of a drone in one of the shots and assumes the video was recorded with DJI’s Inspire 1.

Now watch the video below and try to resist the urge to book a flight to Tahiti: