Have you tried the gorgeous email app that Google hopes will someday replace Gmail? 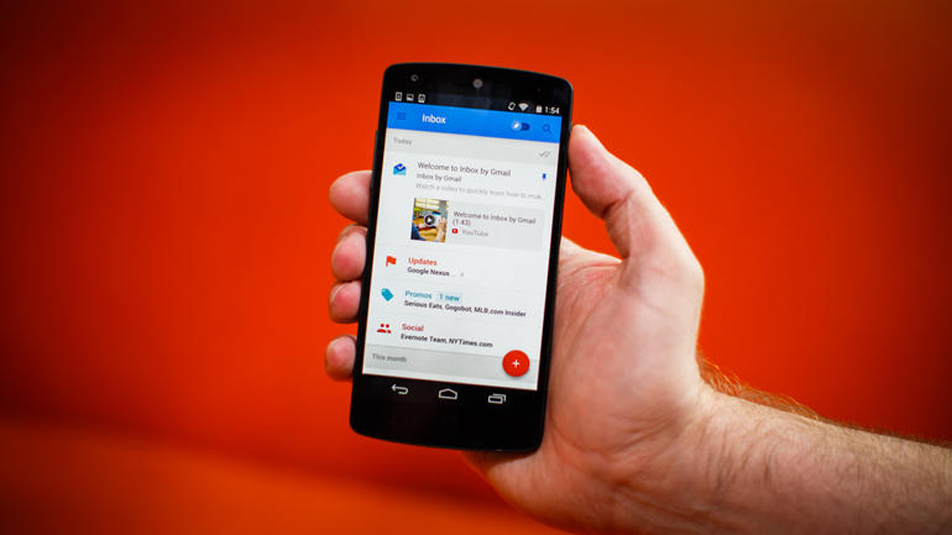