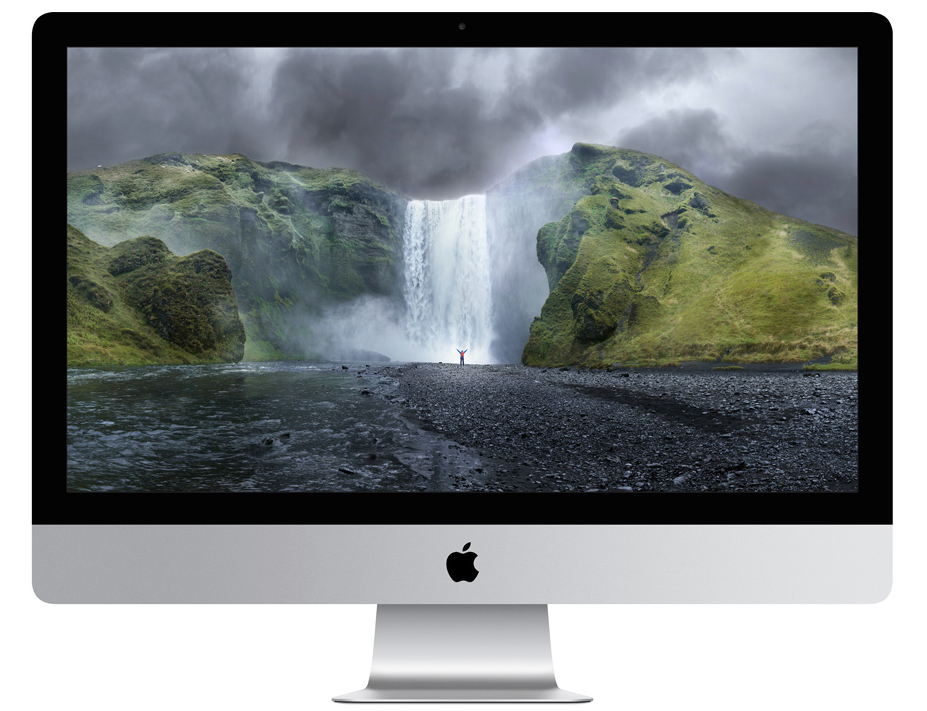 Apple had a record Christmas quarter after crushing all expectations and setting a new world record for the most profitable quarter ever in the history of any company. While iPhone sales — specifically the iPhone 6 and iPhone 6 Plus versions — brought in a significant chunk of revenue and profit, Apple also sold plenty of iPads and Macs during the period. In fact, the company keeps selling lots of OS X computers each quarter, with Apple constantly tweaking their design and performance.

FROM EARLIER: New leak may reveal the first case for Apple’s biggest iPad yet

While some people may not necessarily notice all the little changes some of these devices go through from year to year, Apple has come a long way since its first desktop and laptop designs.

Apple fans will surely recognize various iMac models in the animations below, as well as several laptops, including older Apple notebooks. Additionally, similar animations showing the evolution of the computer mouse and of storage devices, also follow below.