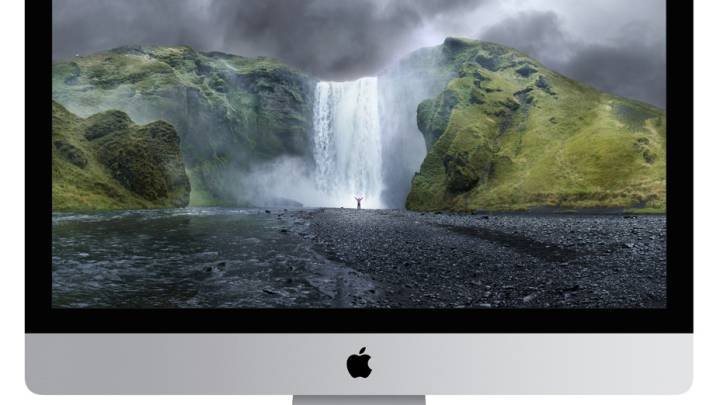 Apple is expected to launch new iMac models this quarter that will be even better than their predecessors when it comes to processors and display quality. The news comes from one of the world’s most accurate Apple insiders, who accurately predicted various of Apple’s moves in the past.

KGI Securities analyst Ming-Chi Kuo said in a note to investors seen by MacRumors that Apple’s new iMacs will use a new LED phosphor material to enhance color saturation.

“We believe Apple will introduce new iMac models in 3Q15, which are expected to have key selling points such as more powerful processors and much better display quality,” he wrote. “We predict the panel will use a LED phosphor material called KSF to notably boost color saturation.”

The analyst sees Apple selling an impressive number of iMacs in the following quarter. Upgrades a Back-to-School promotions may double quarter-to-quarter iMac sales to one million units.

Kuo did not mention whether Apple will also improve the resolution of the smaller 21.5-inch iMac to Retina 5K display grade. The company released only 27-inch iMacs with Retina screens so far.

MacRumors speculates that Apple may have been waiting for Intel to release new desktop processors that would better suit its needs before offering substantial upgrades to other iMac models. Access to Intel’s Broadwell and Skylake processors may let Apple offer users a significant update for the entire iMac family.