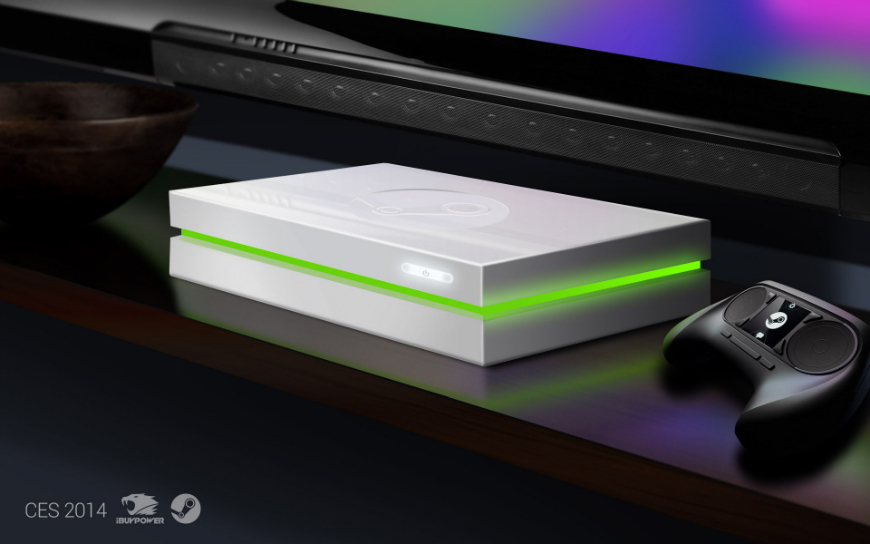 Valve is not going to be the only maker of Steam Machines and iBuyPower has become the first company to come up with Steam Machines prototypes of its own. The company told Engadget it plans to launch its Steam Machines at some point in 2014, although an actual roll out plan has not been shared with the publication.

iBuyPower’s Steam Machines – codenamed Gordon and Freeman – run an early build of SteamOS and they will be able to run all Steam titles in 1080p resolution at 60fps at launch according to the company, which also declined to reveal the new consoles’ specifications. The two console prototypes are identical, with the only difference between them being the color of the light bar around the middle, which is clear or black when not illuminated depending on the model. The iBuyPower Steam Machines are likely to be demoed at CES 2014 in January.

Valve showed off its first Steam Machine prototypes only a few days ago, although it’s not clear yet when the company will launch its first console. In addition to working on a PlayStation 4 and Xbox One rival, the company is also developing a virtual reality gaming accessory scheduled to be demoed in mid-January at its Steam Dev Days.