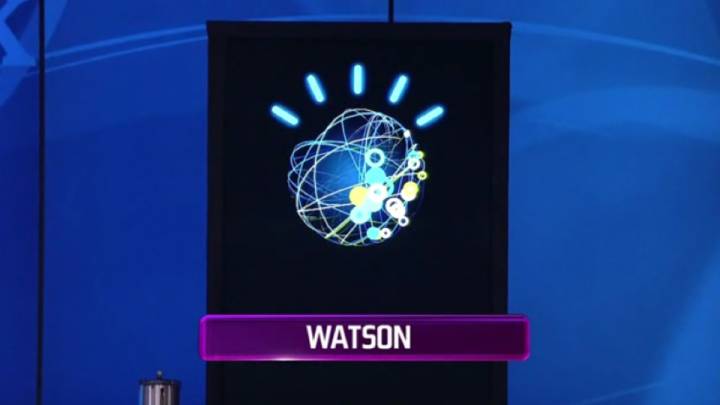 It’s becoming increasingly clear that by looking at a patient’s DNA data with help of modern computers, physicians will be able to better adapt treatments for all sorts of complex diseases. A new Reuters report reveals that cancer treatments might soon see huge improvements with help of one such computer, IBM’s Watson, which is a machine you might already be familiar with.

Watson beat two Jeopardy! champions in 2011. Now, 14 cancer institutes from the U.S. and Canada will use the supercomputer in an effort to create personalized cancer treatments derived from DNA analyses.

Specifically, the computer will look at the DNA data from a patient’s tumor and try to identify the mutations that caused the disease. Watson can find these mutations much faster than humans – in minutes rather than weeks – and help doctors target them with the proper drugs.

Oncologists will upload DNA fingerprints of tumors to a cloud-based Watson system, and the machine will use software that IBM spent more than a year developing to distinguish mutations and match them to existing drug and non-drug therapies.

Even so, the computer may not always find a solution in cancers where multiple mutations are identified. Sometimes it’s impossible to find the driver mutation or find a proper therapy, Reuters notes.

IBM isn’t the only tech company that’s going to help physicians study our DNA. A recent report revealed Apple is also interested in analyzing DNA so genetic findings can easily be included in medical research.