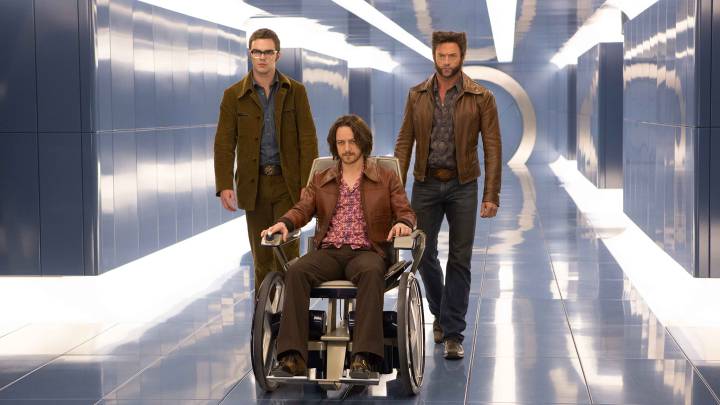 Hugh Jackman is done playing Wolverine, but many talented actors are dreaming about replacing him. Luckily, Conan O’Brien found the best of the bunch at Comic-Con in San Diego, California.

Conan obtained some of the audition tapes for Jackman’s replacement and shared them with the audience. You’re probably going to recognize plenty of well-known stars in the following hilarious clip, including Larry King, Betty White, Hannibal Buress, Nick Offerman and many more.

In case you were wondering, Jackman really is retiring from his Wolverine role. He played the popular X-Men character for 17 years, appearing in standalone Wolverine movies and X-Men episodes – a total of 7 films. His last Wolverine appearance is scheduled for the 2017 Wolverine movie.

“This will be my last one. […] It is my last time. It just felt like it was the right time to do it. And let’s be honest, 17 years I never thought in a million years it would last, so I’m so grateful to the fans for the opportunity of playing it,” he said in early May when he visited Dr. Oz. “I kind of have in my head what we’re going to do in this last one. It just feels like this is the perfect way to go out.”

I don’t know about you guys, but I’m all for Offerman replacing Jackman. You can see all of the auditions in Conan’s clip below.