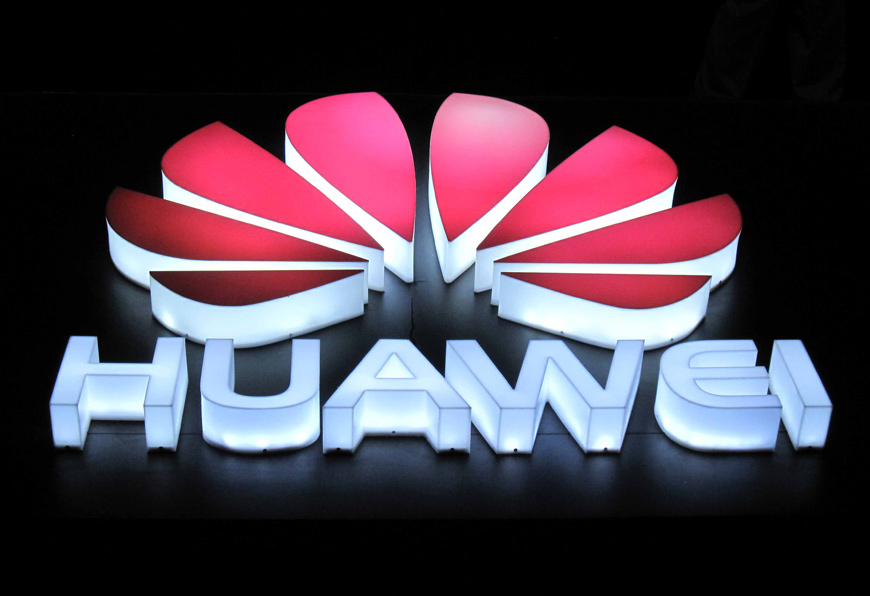 Batteries remain the biggest issue holding smartphone technology back from progressing at a much faster pace. Most users have come to terms with the current state of smartphone batteries, and they make a choice when they buy a new phone: Either purchase a nice slim phone like the iPhone 6s and charge it twice a day, or buy a giant phablet that’s impossible to use comfortably with one hand.

While it may be quite some time before battery longevity sees a significant boost, Huawei just announced remarkable progress where quick charge technology is concerned, which could ultimately be a game-changer once it’s ready for use in commercial products.

On Friday at the Battery Symposium in Japan, Huawei revealed its next-generation quick change technology. The exciting new tech was developed at Watt Lab, a division of the Central Research Institute at Huawei. According to the company, this new technology is capable of charging compatible batteries up to 10 times faster than normal lithium-ion batteries.

The technology involves a special charger coupled with a new lithium-ion battery with an energy density above 620 Wh/L, and Huawei has released two demo videos that show off the new tech.

For comparison, the iPhone 6s uses a 1,715 mAh battery, which could theoretically be fully charged in under seven minutes using this new technology.

So how does it work? “According to Huawei, the company bonded heteroatoms to the molecule of graphite in anode, which could be a catalyst for the capture and transmission of lithium through carbon bonds,” the company said in a press release. “Huawei stated that the heteroatoms increase the charging speed of batteries without decreasing energy density or battery life.”

The release continued, “Huawei is confident that this breakthrough in quick charging batteries will lead to a new revolution in electronic devices, especially with regard to mobile phones, electric vehicles, wearable devices, and mobile power supplies. Soon, we will all be able to charge our batteries to full power in the time it takes to grab a coffee!”

Unfortunately, there’s no word from Huawei on exactly when this exciting new technology might find its way to consumer products.