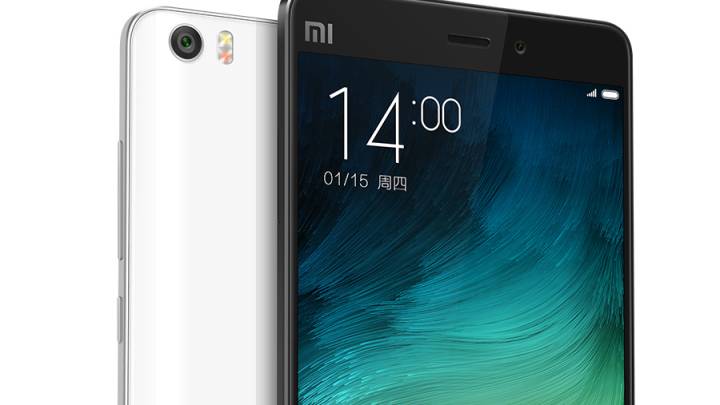 The iPhone 6 and the iPhone 6 Plus might be the best-selling phones currently available in stores, but there are also plenty of other options available for smartphone buyers looking to get a powerful mobile device at a fraction of the iPhone 6’s cost. Forbes has put together a list of six handsets that can be purchased right now, or that’ll be available in the near future, for far less than either iPhone 6 version.

FROM EARLIER: The 5 coolest phones unveiled at CES 2015

The list also includes the recently launched Xiaomi Mi Note, a phablet meant to take on the iPhone 6 Plus. Supposed to cost just around $370 in China, the Mi Note will offer users a 5.7-inch Full HD display, a Snapdragon 801 processor, 3GB of RAM and a 6.95mm profile.

The $199 Asus Zenfone 2 was also announced at CES, having been one of the most interesting handsets revealed at the show. The phone happens to be the first handset to launch in a 4GB RAM version (though not the $199 model), and should sport a 64-bit Intel processor, a Full HD display, 13-megapixel camera, a 5-megapixel front-facing camera and a 3,000 mAh battery.

The Microsoft Lumia 830 is the only non-Android handset on the list and may also be the least powerful among them. The handset costs $350 and features some interesting specs, including a 5-inch HD display, a 10-megapixel PureView camera, Qi wireless charging, microSD card support and a replaceable battery.

More details about these powerful and affordable handsets are available at the source link.