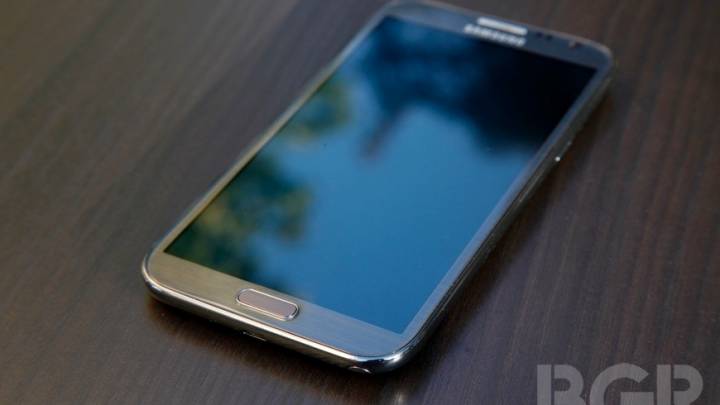 Huawei (002502) has confirmed that it is working on a Samsung (005930) Galaxy Note II competitor. A few months ago it was reported that the company was planning to release an oversized smartphone rumored to be called the Ascend Mate. The handset was said to come with a massive 6.1-inch full HD 1080p display and feature an in-house 1.8GHz quad-core processor with 2GB of RAM. Speaking on Chinese social network Weibo on Wednesday, Huawei Senior Vice President Yu Chengdong confirmed that the company is working on such a device. The executive added that it will be more powerful than the Galaxy Note II and include a “cooler” design, slimmer bezel, better grip, more stunning display and longer battery life. He went as far as to say that consumers who are interested in buying a larger-screen smartphone should wait for Huawei’s better, yet less expensive handset. It is speculated that we could see the Ascend Mate announced at the annual Consumer Electronics Show in January.