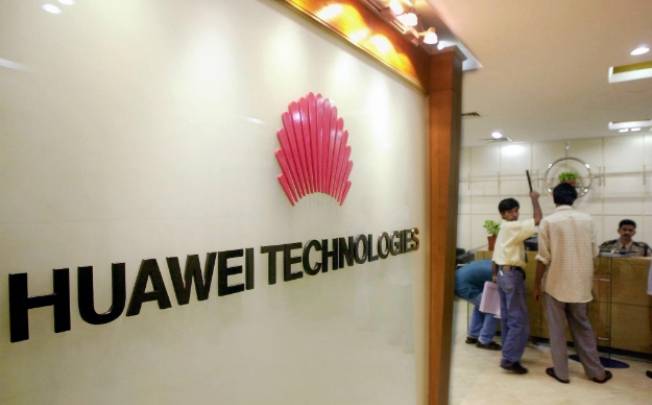 The seven Americans who own a Huawei smartphone may be able to breathe a sigh of relief, because the Chinese electronics giant might not be guilty of spying after all. Unnamed sources have told Reuters that a “White House-ordered review of security risks posed by suppliers to U.S. telecommunications companies found no clear evidence that Huawei Technologies Ltd had spied for China.” In particular, Reuters says that the White House review found no evidence that security flaws in Huawei equipment were placed intentionally to perpetrate industrial espionage. The Hill reports that the Obama administration is denying the story and saying that it “has not conducted any classified inquiry that resulted in clearing any telecom equipment supplier.”