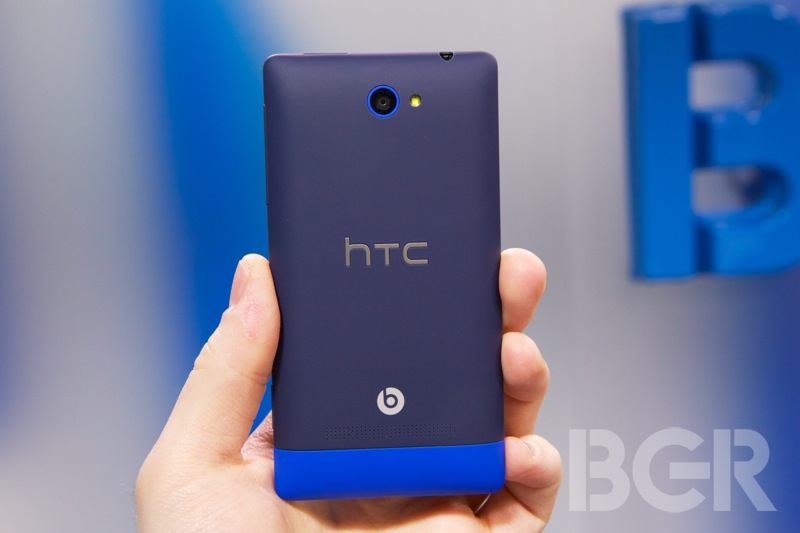 It is not clear that Samsung (005930) even cares — but HTC (2498) continues outmaneuvering its far bigger rival when it comes to Windows Phones. The budget HTC Windows Phone 8S is no available from UK operator Three starting at the notably low £17 per month contract price. This is about half of what the monthly contract price of Samsung’s ATIV S Windows Phone model is expected to cost in the UK. Once it finally arrives. Possibly during the last week of the year. There is no firm word on when ATIV S might arrive on AT&T (T) and Verizon (VZ) at this point.

So not only did Samsung miss the U.S. and European Christmas sales seasons completely with its first Windows Phone 8 device, HTC actually managed to get both the high-end Windows Phone 8X and the budget 8S out before Christmas in some key markets. And Three now actually seems to be giving robust marketing support for HTC’s Windows Phone devices. They are featured prominently on the website and 8X buyers get a free Windows Pro upgrade for their PCs.

It is worth noting that the Windows Phone 8S looks very competitive in the UK prepaid market with a £180 price tag at Three. The Samsung Galaxy S Advance  is £270 and Nokia’s (NOK) Lumia 710 is £200.

HTC recently started looking like Jessica Biel — too bland and too expensive — but with the 8S, it might be getting some of its European budget groove back. It is now starting to look like the November sales momentum HTC just showed will extend to December.[bgr-post-bug]