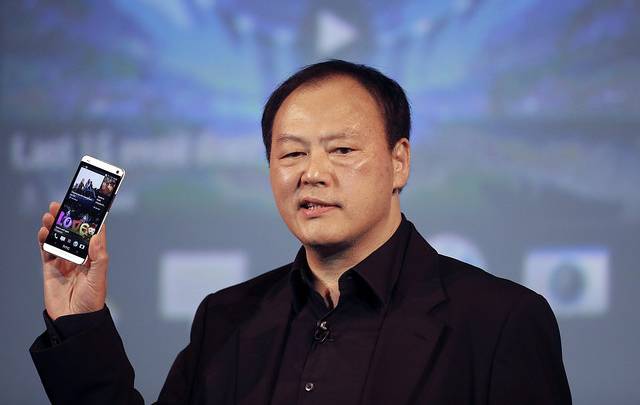 HTC may have found an even worse comeback plan than building a third Facebook phone. Unnamed sources tell Bloomberg that Microsoft has approached HTC with a plan to load Windows Phone 8 onto its Android handsets as a way to give consumers more than one platform option on their devices. In exchange for loading Windows Phone onto Android handsets, Microsoft would consider waiving licensing fees for using the mobile operating system, Bloomberg’s sources say. Amazingly, HTC is apparently warm to the idea and is pondering the logistics of making a dual-boot Windows-Android handset. The fact that such a deal is even in consideration shows how desperate both HTC and Microsoft are to make bigger dents in a mobile market that has largely been dominated by Apple’s iPhones and Samsung’s Galaxy-branded devices.