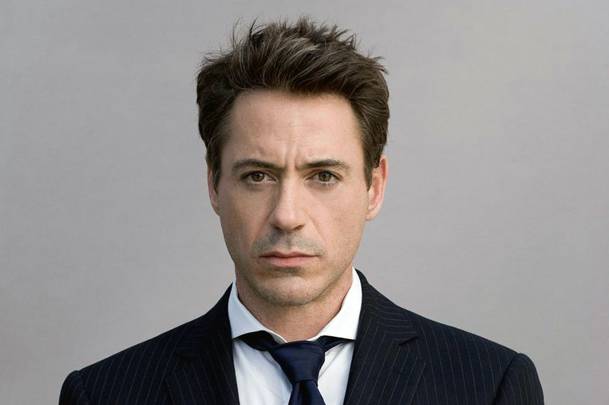 HTC has signed Robert Downey Jr. to a global marketing deal that will cost the company $12 million, according to a report from Bloomberg. The Taiwanese handset vendor posted net income of less than $3 million in Q1 2013. HTC would be committing to the pricey marketing campaign at a time when sales of the Samsung Galaxy S4 are widely speculated to be slowing down shockingly soon after its spring launch. Apple’s iPhone volume growth slowed down sharply in the first quarter and its spring sales are expected to be muted. Could this be the right moment for HTC to try to revamp its brand image?

According to Bloomberg, Downey Jr. will appear as himself, not as Iron Man or Sherlock Holmes, the two characters that he helped turn into billion-dollar franchises over the past couple of years. As Tom Cruise turns steadily creepier and Will Smith suffers a humiliating setback with After Earth, Downey Jr. is arguably the biggest Hollywood actor in the world at the moment.

It would be highly unusual for a second-tier smartphone vendor to employ a star of this magnitude in a marketing campaign. Nokia used Pamela Anderson in widely mocked ads during 2010 to promote its star-crossed N8 smartphone. BlackBerry recently hired Alicia Keys as a spokesperson. HTC would take the celebrity game to another level with this new move.