HTC One X now available for pre-order from AT&T

HTC’s flagship One X smartphone is now available for pre-order from AT&T for $199.99 on contract. The handset finds itself at the top of HTC’s new lineup of One-series smartphones, which the Taiwan-based vendor hopes will help it turn its sliding smartphone business around. The flagship smartphone features a dual-core 1.5GHz Qualcomm Snapdragon processor, a 4.6-inch 720p HD display, an 8-megapixel rear camera, a 1.3-megapixel front-facing camera, 16GB of internal storage, 1GB of RAM and Sense 4 on top of Android 4.0 Ice Cream Sandwich. The HTC One X is available from AT&T in either gray or white, and it will launch on May 6th, three days after Samsung unveils its next-generation Galaxy S III smartphone.

By Mike Wehner 6 mins ago 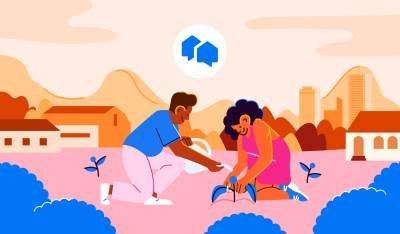