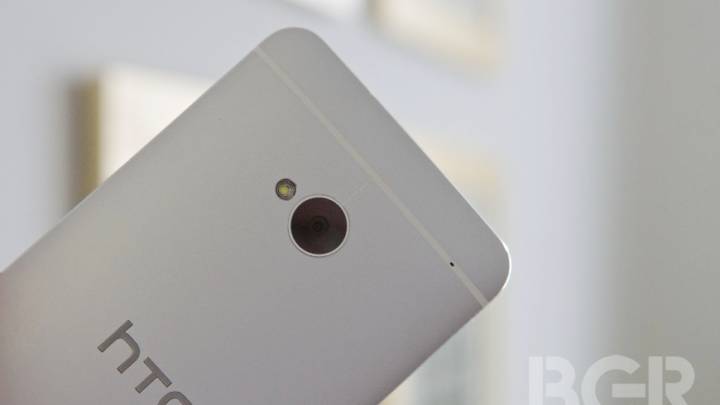 Of all the problems to have when launching a new flagship smartphone, trouble keeping up with demand is hardly the worst. Of course, things change a bit when a company has to pump units into channels as quickly as possible before the top-selling smartphone vendor in the world launches the Galaxy S4. HTC undoubtedly lost some sales thanks to its production woes with the One, but a new report suggests its manufacturing issues are behind it. According to Focus Taiwan, HTC North Asia president Jack Tong said that production capacity for the HTC One will double in May and increase further in June. “Our capacity is expected to rise significantly starting from mid-May,” Tong reportedly said Friday at a press conference. “We are optimistic about our high-end sales during April and June.”