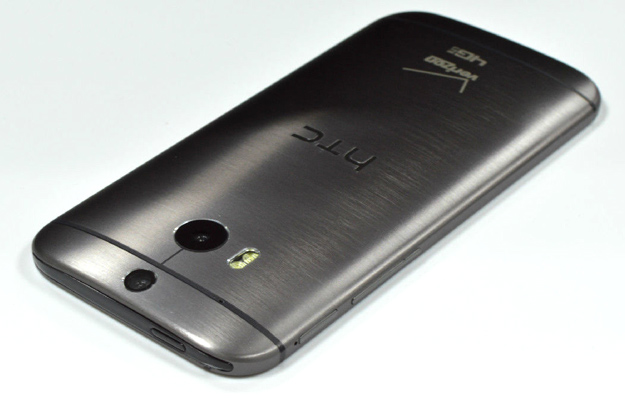 HTC is nothing if not fearless. The struggling vendor’s original HTC One was probably the best Android phone of all time when it launched last year, but Samsung’s massive marketing budget helped the Galaxy S4 steal the limelight — and most sales. Fast-forward to 2014 and it looks like HTC refuses to back down, with the latest rumor pointing to a mid-April launch for its new HTC One model set to be unveiled next week. What other big flagship phone is set to debut in mid-April? That’s right… Samsung’s Galaxy S5.

According to high-profile case vendor Spigen’s website, cases for the next-generation HTC One will be in stock beginning in mid-April. In the past, early in-stock dates on big-name accessory makers’ websites have corresponded pretty closely with device launches.

Nothing is set in stone until HTC announces a launch date, of course, but anxious Android fans waiting to get their hands on this sleek new smartphone seemingly don’t have much longer to wait.

HTC will unveil its new HTC One during a press conference on March 25th, where BGR will be reporting live.