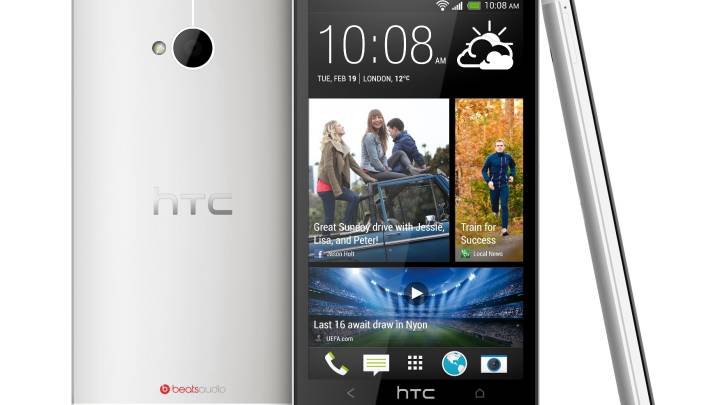 HTC’s (2498) new One will be priced higher than the 16GB iPhone 5 in the United Kingdom. Which is nothing short of nutty. Vodafone is offering a 24-month plan for the HTC One with 600 minutes and 600 MB for £33 per month. You can get the same exact plan for the iPhone 5… except you have to pay £100 upfront sum for the One while the iPhone 5 comes free with the plan. Orange is offering a 24-month HTC One deal with unlimited voice and 1GB of data for £36 — the same as the 16 GB iPhone 5. Except that again, you have to pay £100 for the HTC’s new flagship phone and you get the iPhone 5 for free.

Yes, you get more internal memory with the HTC One. No, that is not enough to justify the price premium. HTC should be cutting deals with European operators to push the package pricing of the One at least to the same level of iPhone 5 and Galaxy S III, if not slightly below them. It is not realistic to expect consumers to pay a stiff £100 upfront fee in these markets for a device from a fading vendor in March, just few months before the new Galaxy S IV and iPhone launches take place.

It is understandable that a company with operating margins slipping toward 1% wants to get a profit boost from a new phone. But there is a reason HTC’s sales are plummeting 50% year-on-year: the phones are not connecting with consumers. This is not a brand that possesses the power to demand a premium.

HTC clearly believes that the new video and audio features on the HTC One will compel consumers to fork over extra cash for the model. But there is very little in the recent past in the smartphone market to suggest this approach actually works. Relaying a marketing message focused on superior video recording and audio performance is not easy; these two issues just don’t seem to resonate with most consumers right now. Just look at how much good focusing on audio did for Sony.

It’s amazing to see HTC continuing its premium price strategy considering just how hard its high-priced phones flopped last summer. In fact, they led to the surreal situation where HTC’s revenue declined on an annual basis even a month after major new models debuted in Europe.

LG tried for years to price its flagship phones on par with Apple (AAPL) and Samsung (005930). That led to annihilation. Why bash your head against this same wall, HTC?[bgr-post-bug]