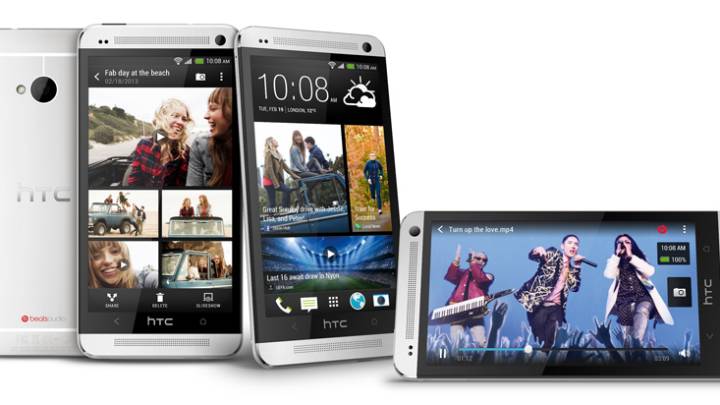 It’s been no secret over the past couple months that HTC (2498) has been working on a brand new flagship smartphone for 2013. As specifications and photos have appeared online, many have questioned whether HTC’s new phone — yes it’s called the HTC One — would radically change the company’s course. I spent some time with the HTC One, and I came away absolutely loving the device. It really feels as if HTC has evolved into a completely different animal in the short time since the HTC One X was released last year.

The HTC One oozes high-end, from the aluminum case to the beautiful 1080p display that is cut into the sides, and HTC’s design language is also finally becoming less gimmicky. The One is reasonably thin, though it’s thicker than a Galaxy S III or iPhone 5 and it’s noticeably heavier, too. HTC says this phone will perform better than the HTC One X and One X+ in the battery department because of the fact it has a larger battery on top of software enhancements in the operating system.

Speaking of the operating system, HTC is finally, finally getting away from the old version of HTC Sense with the cartoonish icons and images, in favor of a flatter, lighter software layer called HTC Sense 5. I have always been an HTC fan, but the skins on its devices were never for me. This changes with the HTC One. It’s customized enough to offer a unique experience, yet it’s light enough to not get in the way of what you want to do with your phone. I truly love this version of HTC’s software.

In addition to Sense, the HTC One bundles in an amazing sound experience with stereo speakers, complete with Beats audio processing. On the camera side, HTC’s calling this camera a Ultrapixel camera and it is a novel take on a phone imaging sensor. A larger camera sensor doesn’t mean better photos, just larger ones, so HTC has capped the camera at 4 megapixels. This will still give you large enough photos to print, share, or do whatever you like with them, but at four times the resolutions and clarity of a comparable phone’s camera. [bgr-post-bug]