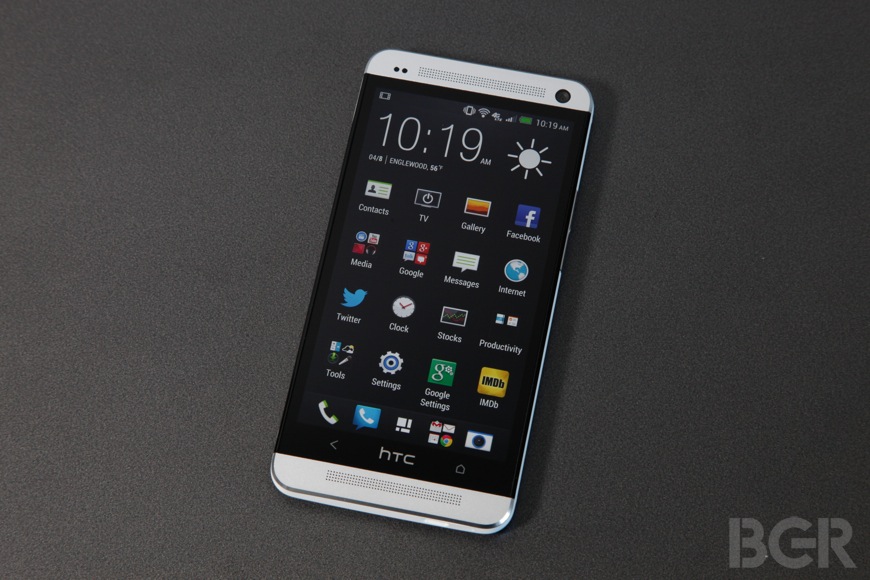 HTC may have made the world’s best Android phone with the HTC One, but the company has had trouble getting the device to potential customers in a timely manner. In addition to the HTC One’s delayed release date, the device is now facing an injunction granted by a Dutch court to rival manufacturer Nokia, which is alleging that key microphone components used for the HTC One violate an exclusivity deal between Nokia and ST Microelectronics. An unnamed source tells Engadget that “the issue is likely to be a breach of an NDA between Nokia and ST Electronics as the phone maker asserts that the ‘microphone components [were] invented by and manufactured exclusively for Nokia.'” While this sort of case may be irritating for European consumers who are hoping to get their hands on the HTC One, Engadget helpfully notes that at least it isn’t yet another patent dispute.