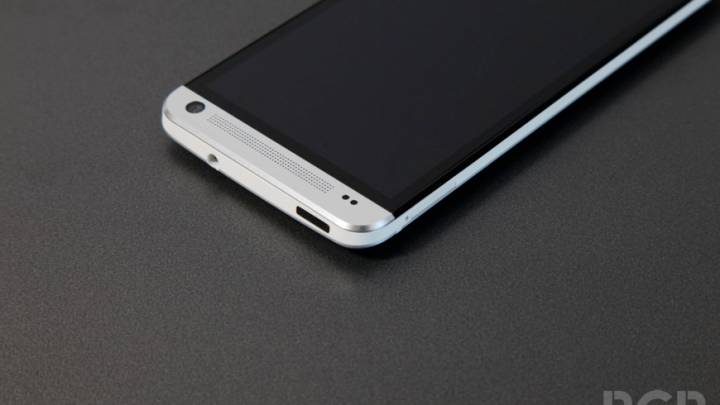 A new report may reveal the specs for the rumored HTC One mini smartphone. According to AndroidNext, the handset will be equipped with a 4.3-inch 720p display, 1.4GHz dual-core Snapdragon 400 processor and an Ultrapixel rear camera with a 4.1-megapixel sensor. Earlier rumors had claimed the smartphone would feature 2GB of RAM, however this is said to be untrue. The HTC One mini will reportedly only include 1GB of RAM, in addition to 16GB of internal storage, a 1.6-megapixel front-facing camera and Sense 5 atop Android 4.2.2. The device also features an all-metal body and front-facing BoomSound speakers, and is said to be around 0.4 inches shorter than the full-sized HTC One. The latest rumors suggest the HTC One mini will be released in August on AT&T. Leaked images follow below.