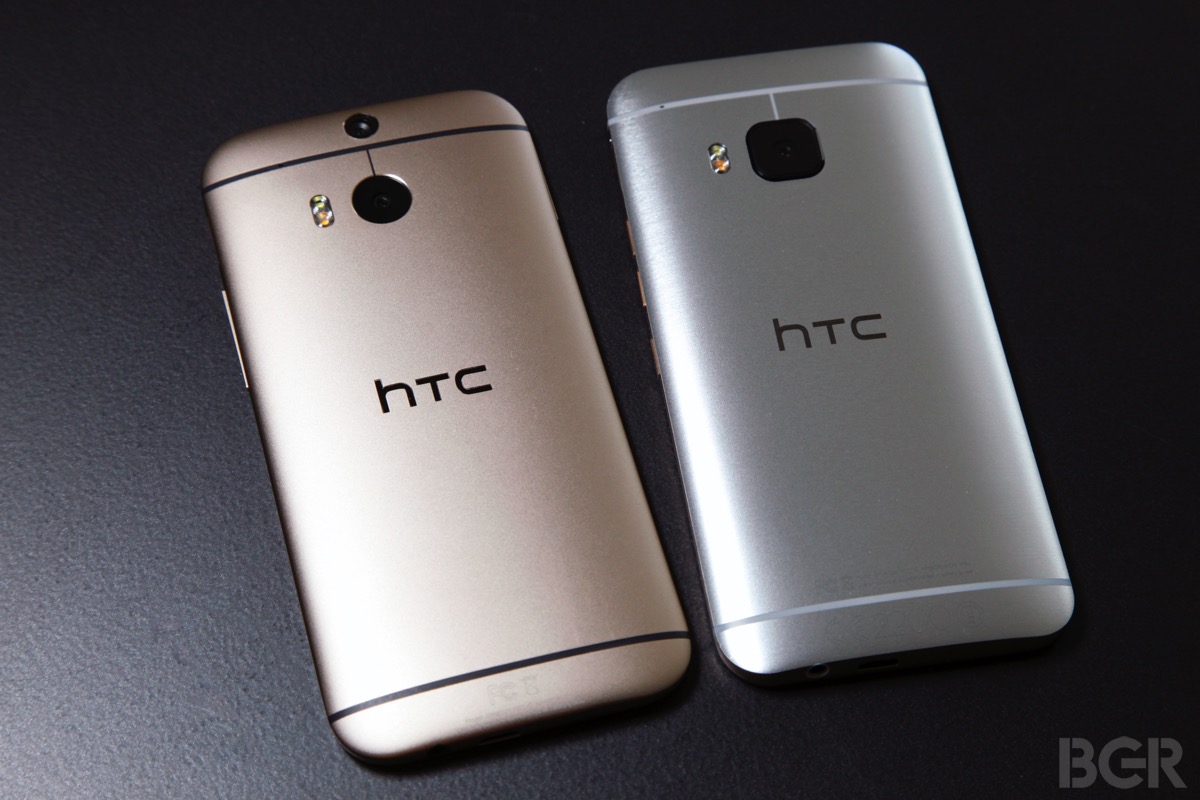 HTC only announced a single HTC One M9 version at Mobile World Congress, even though various reports suggested that a slightly bigger “Plus” model would also be unveiled. In fact, rumors persist that the company will indeed launch a HTC One M9 Plus model later this year, with new unofficial renders published on Twitter showing the size differences between the regular 5-inch model and 5.2-inch “Plus” model.

FROM EARLIER: HTC One M9 review

Concept images provided by @OnLeaks seem to indicate the Plus smartphone will be almost similar to the HTC One M9, though there might be some very important differences. Instead of a square camera module on the back, the Plus will have a circular rear camera along with also a secondary image sensor, just like the HTC One M8.

Additionally, the phone will reportedly feature an actual physical button underneath the display, flanked by speakers. It’s likely the home button would also feature a fingerprint sensor, which might be the only reason to actually add a physical button to a smartphone these days.

However, all of this is speculation based on rendered images supposedly modeled after a functional prototype. It’s not clear yet whether HTC’s prototype will actually be released.

The concept render showing this HTC One M9 vs. HTC One M9 Plus comparison follows below.