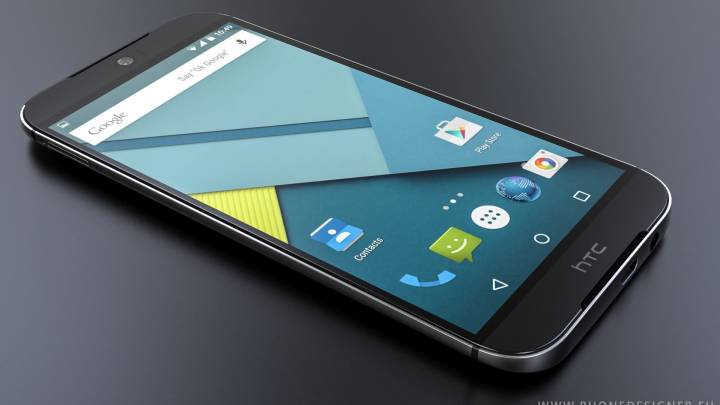 HTC on Tuesday confirmed that its 2015 One flagship smartphone is going to be unveiled on March 1st, right before the Mobile World Congress show kicks off, just as has been previously reported. The phone will be unveiled just a couple of hours before its main Android rival for 2015 is formally introduced. Some recent leaks seem to confirm that even though HTC is ready to fight Samsung at MWC, the company isn’t going to try to outdo, or even match one of the Galaxy S6’s main features.

FROM EARLIER: The new HTC One will officially be revealed on March 1st

According to leaked wallpapers belonging to the HTC One M9 that were published on Twitter, the One M9 will have a Full HD display (1920 x 1080) rather than a QHD screen (2560 x 1440) like the Galaxy S6. The images are believed to be authentic, as they come from LlabTooFeR, a known developer with inside access to HTC’s secrets who has previously shared information about upcoming HTC devices.

The developer so far posted three such wallpapers, all of which have 2160 x 1920 resolution (because they’re meant to be scrollable images), after saying a few days ago that he would leak one wallpaper per day until March 1st.

The three leaked HTC One M9 images follow below.