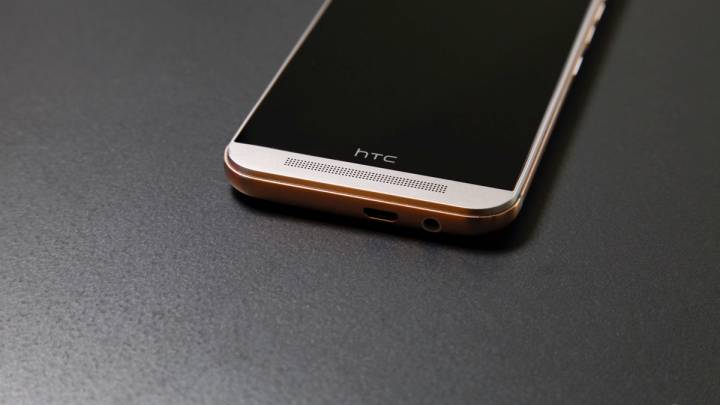 The HTC One M9 isn’t a bad device by any stretch of the imagination but it’s nonetheless going to go down as one of the biggest smartphone disasters ever alongside the Amazon Fire Phone and the BlackBerry Storm. How bad has the One M9 been for HTC? Consider that since it first unveiled the One M9 back in March, HTC’s shares have lost nearly half of their value. Seriously: On March 2nd, HTC’s share price stood at NT$149. Today, it’s hovering in the NT$75 range.

As if that weren’t bad enough, HTC now says its Q2 revenues will be as much as $NT13 billion below what it had previous forecast and it’s expecting a net loss between NT$9.70 to NT$9.94 per share.

“The magnitude and timing should disappoint the market and deepen investors’ concerns over rapidly deteriorating fundamentals and management credibility,” Morgan Stanley analyst Jasmine Lu wrote in a recent note cited by Bloomberg.

That may be understating things. Normally when companies launch a new flagship phone they can at least expect to see a nice boost in revenue, if not profits. However, HTC’s monthly revenues completely crashed in April and May, which were the two months where you’d expect to see a healthy bump because of the launch of the One M9.

How can HTC recover from this? Well it’s going to be a while before the company launches the One M10. Nonetheless, HTC CEO Cher Wang has promised the company will have a new “hero product” out this fall. For HTC’s sake, we sincerely hope this hero product is not just a sequel to the HTC RE.