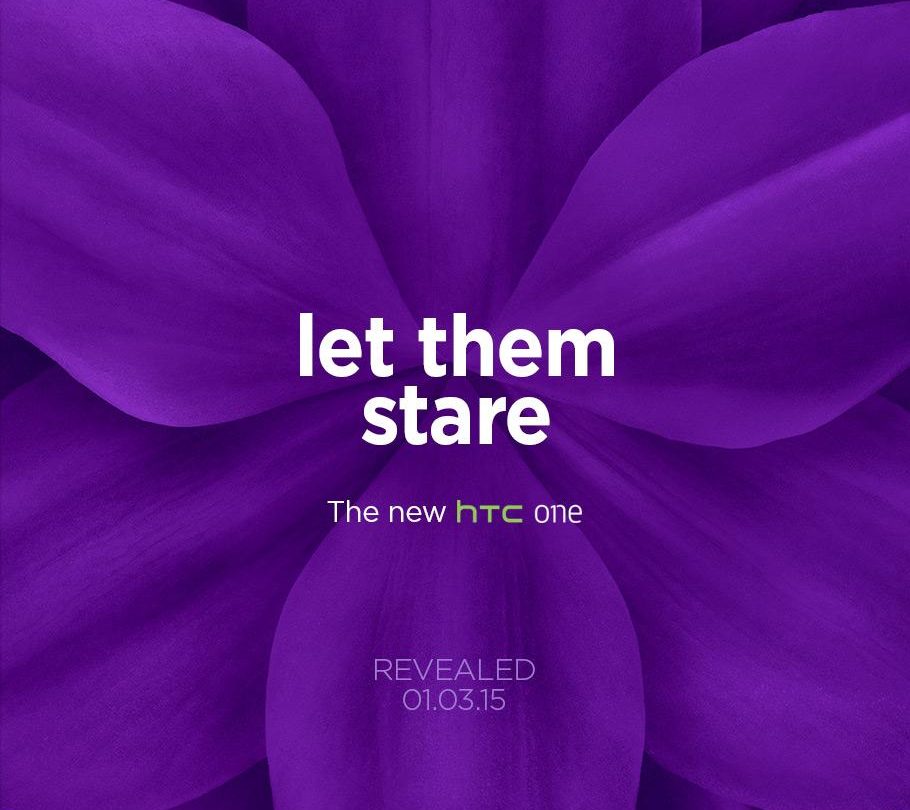 HTC announced earlier this year that it would be taking the stage at Mobile World Congress on March 1st. Although the smartphone maker didn’t say what it would be showing off in Barcelona, it seemed fairly obvious that a new phone would make an appearance.

We probably didn’t need any further confirmation, but it’s now 100% official: The new HTC One, also known as the HTC One M9, will be unveiled on March 1st.

We’ve seen plenty of incredibly detailed renders of the phone, but until March 1st, we’ll have to stick with leaks and rumors when it comes to the device’s specifications.

HTC also began advertising the upcoming phone on television, as own our Chris Smith discovered while watching a soccer match between Shakhtar Donetsk and Bayern Munich on Tuesday. HTC has been a UEFA sponsor since 2012, so it makes sense that the company would use this platform as a way to advertise its next flagship phone.