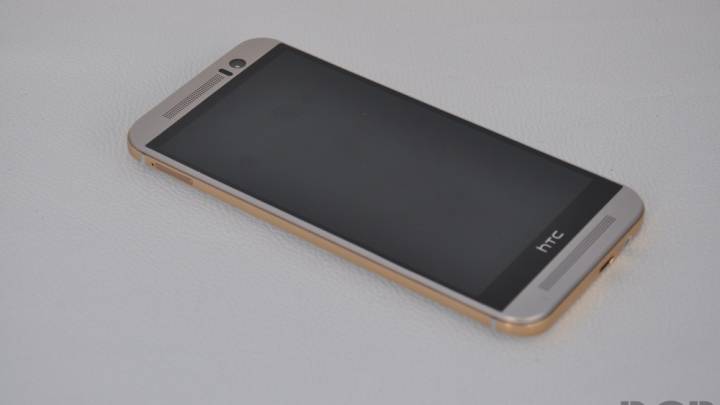 HTC might not be ready to release the HTC One M9 in any market, including its home country, but you can still experience what owning the handset should feel like. The company published several new HTC One M9 videos on its official YouTube channel, offering fans a first look at the device, as well as focusing on several of the phone’s new features.

In addition to previewing the device and listing some of its main specs and features in a longer first look video, the company has also demoed some of the main attractions of the phone, including BoomSound with surround sound, the phone’s 20-megapixel and Ultrapixel cameras, the new HTC Sense Home widget and the HTC Connect feature.

Interestingly, HTC might also be going after the iPhone 6 when discussing camera features in its short imaging video, at least subtly. Samsung has similarly hit Apple when the company called out the iPhone 6’s poor low-light camera performance on stage during its Galaxy S6 event.

HTC’s five new One M9 videos are available below.