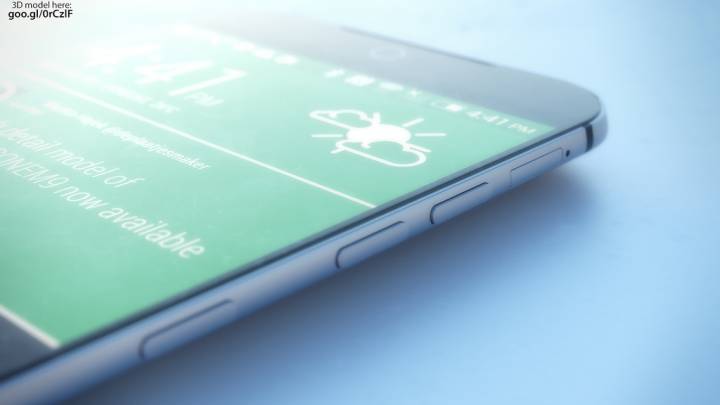 Samsung and HTC are both going to launch their most important mobile devices of the year later this week, the Galaxy S6 and the HTC One M9. But until then, these hot Android devices will continue to appear in a variety of leaks.

HTC’s new One model on Tuesday was spotted in allegedly official promo videos that showed the handset from various angles.

However, earlier image leaks and renders tell different stories, with some suggesting the One M9 will have a design that’s similar to its predecessor, while others showed a new phone that barely seems like an update at all.

Graphic designer Martin Hajek, who has imagined plenty of unreleased devices in the past, has come up with a new set of HTC One M9 renders, showing the “revolutionary” and “evolutionary” versions of the device side-by-side. At this point, it is unclear which design is accurate, or if either of them are.

Some of Hajek’s new HTC One M9 creations follow below, with more of them available on his website.