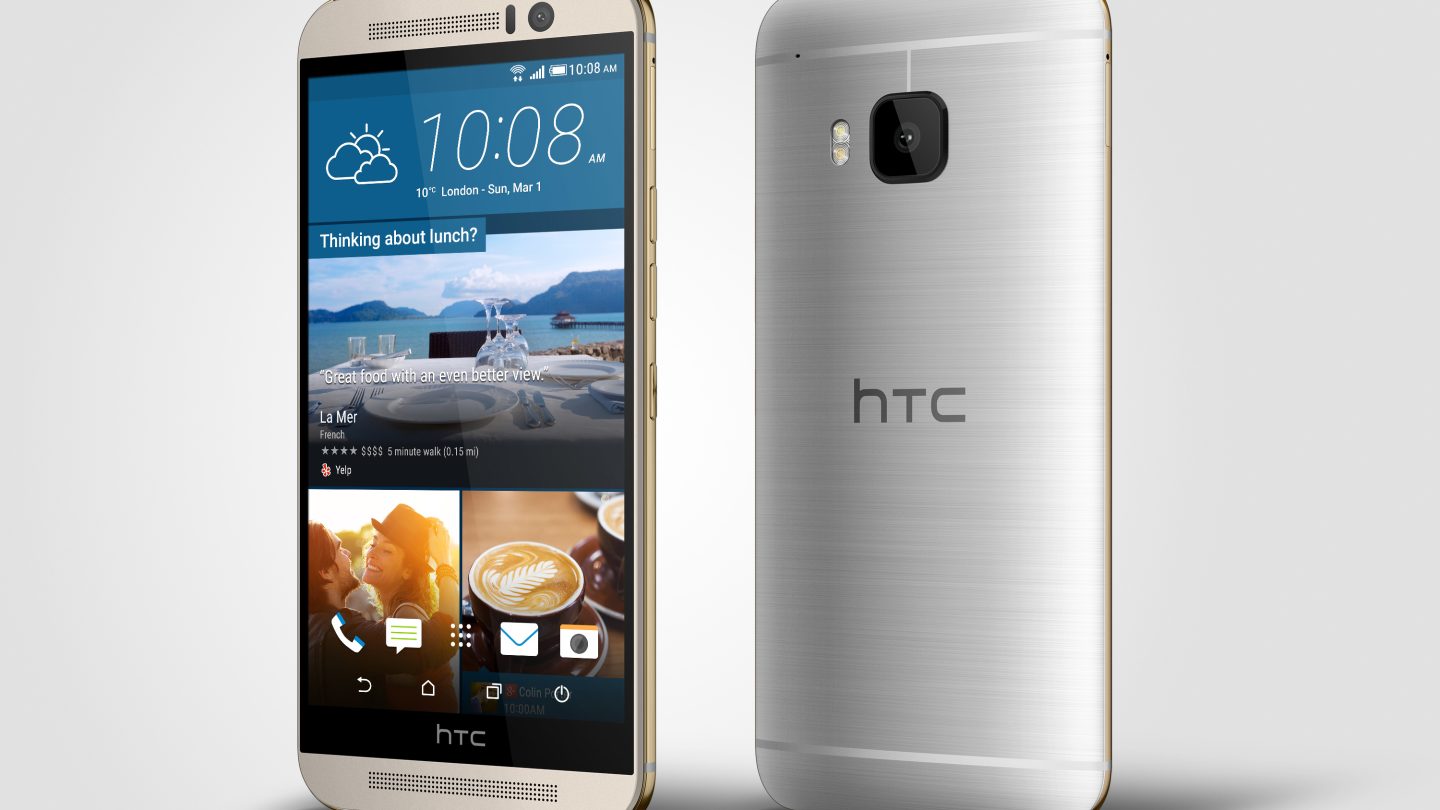 As good looking the HTC One M9 might be, the handset has received some criticism from some Android fans who expected HTC to do more than just refine and polish the HTC One M8’s design. It also didn’t help that, for the first time ever, Samsung actually came out with a Galaxy S model that touts a beautiful design and premium materials to match its powerful components.

However, in addition to a phone’s looks there are many other factors that might influence a buyer’s decision, and it looks like the HTC One M9 might have problems in this area as well.

FROM EARLIER: Watch: Your first official look at the HTC One M9’s best features

As Tweakers reports, the HTC One M9 might actually offer shorter battery life than its predecessor. That’s despite the fact that the M9 has a 2,840 mAh battery that’s even bigger than the 2,600 mAh battery found in the M8.

In a PCMark Android test that simulates daily activity, the HTC One M9 almost matched its predecessor by scoring 5 hours and 37 minutes compared to 6 hours and 5 minutes for the HTC One M8.