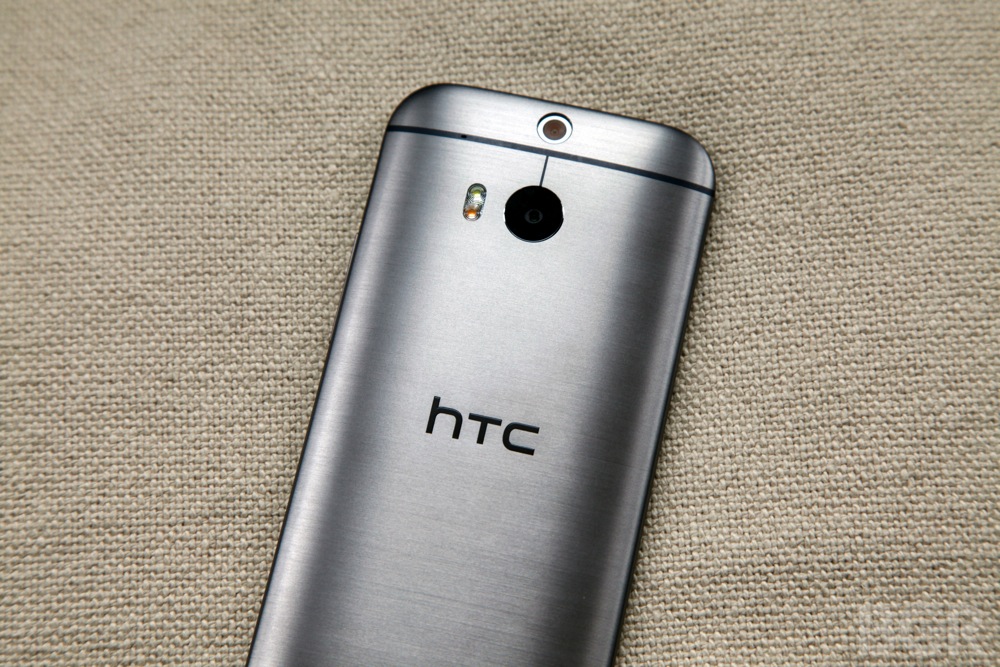 The HTC One (M8) is definitely a top contender for the title of being 2014’s best Android phone and now it might become 2014’s best Windows Phone as well. Tom Warren’s sources claim that HTC is planning to make a Windows Phone version of the One (M8) that will supposedly release later this year.

PhoneArena chimes in to add that HTC’s flagship Windows Phone may be called the HTC One (W8) and will even include the same Duo Camera and BoomSound speakers found in the Android version. PhoneArena’s sources say that the Windows Phone version of the One (M8) will likely release on Verizon by the end of September.

While it may seem strange that HTC would release the exact same device on two different platforms, the company really doesn’t have much to lose by doing so. 2014 has been a very slow year when it comes to high-end Windows Phones and a Windows Phone version of the One (M8) might be something that appeals to Windows Phone fans who are eager to have top-of-the-line hardware. And now that sales of the Android version of the One (M8) are reportedly slowing, HTC might as well try its hand at releasing the device on a different platform to see if it can help pick things up.