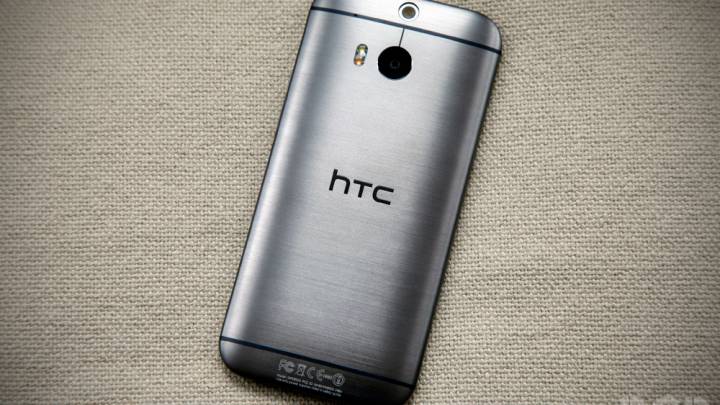 HTC finally managed to turn things around in the second quarter as its cost-cutting efforts managed to yield a slight unaudited profit of $75 million. Revenue continued to slide despite supposedly solid sales of the company’s flagship HTC One (M8) smartphone, however, and things could get even worse moving forward. According to new claims, sales of HTC’s latest hero phone are already slowing down.

Despite the muted reception Samsung’s Galaxy S5 has received, stiff competition among top Android smartphones is apparently causing HTC One (M8) sales to “fade.” This according to Canaccord Genuity analyst Mike Walkley (via CNET), who failed to elaborate. Walkley regularly checks with carrier retail locations in an effort to gauge nationwide smartphone sales.

The good news is that HTC hopefully has additional device launches in store for the second half of 2014. The bad news, of course, is that they will be overshadowed by Apple’s upcoming iPhone 6 and iPhone phablet releases, which are expected to take place this coming September.