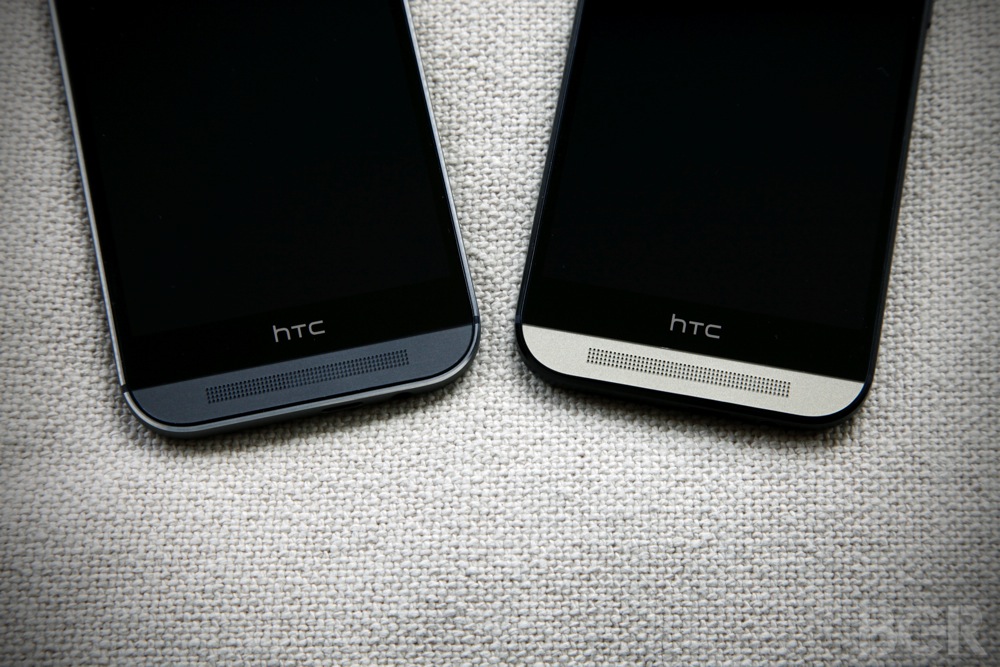 Awesome news for everyone who owns one of HTC’s last two flagship phones: You’ll be getting the latest version of Android… at some point. HTC announced on Wednesday that it will bring Android L to both the HTC One (M7) and the HTC One (M8) “within 90 days of receiving final software from Google.” It’s not surprising that the One (M8) is getting Android L since it just came out earlier this year but it’s good to see that HTC is committed to bringing Android L to anyone who bought its 2013 flagship smartphone as well.

Of course, it could be a while before we get this update since HTC is still in a “pre-evaluation phase” of the new software and it doesn’t even have a timeline for when Android L will actually be available. All the same, it’s good to know that buying a flagship HTC device means that you’re guaranteed to get the latest software in a somewhat timely fashion.