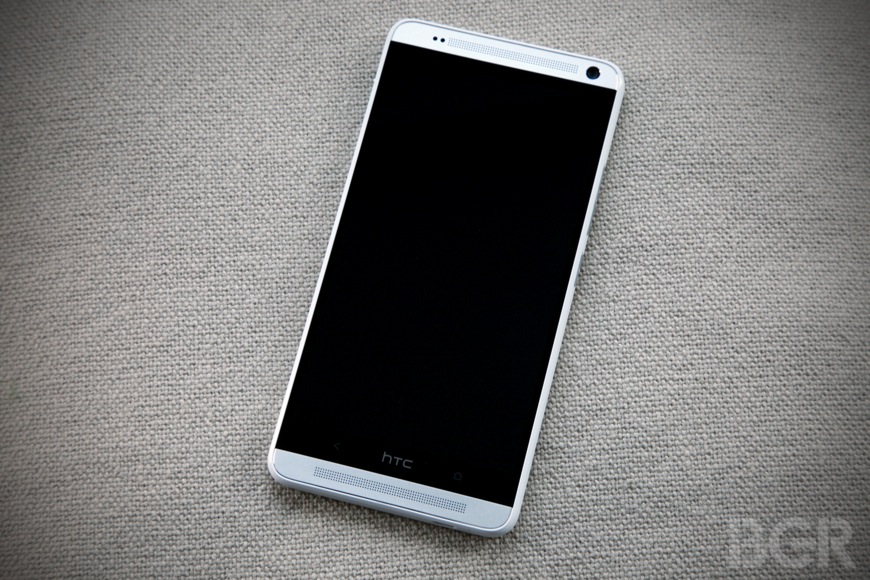 When BGR reviewed the HTC One earlier this year, we found the best Android smartphone on the market. Seven months later, the HTC One is still among the best options for Android users, but it’s missing Android 4.4 KitKat, the biggest update of the fall. KitKat shipped with the Google Nexus 5, and has since rolled out on other Nexus devices and even the Moto X, but HTC had been relatively quiet up until Tuesday, when the company finally shared release details for Android 4.4. According to HTC USA on Twitter, the company had to delay Android 4.3 for Verizon Wireless customers, but this “does not impact delivery of 4.4 by end of January – still on track.” It looks like the wait is nearly over for KitKat on the HTC One — HTC just has to finish pushing out the final Jelly Bean update first.