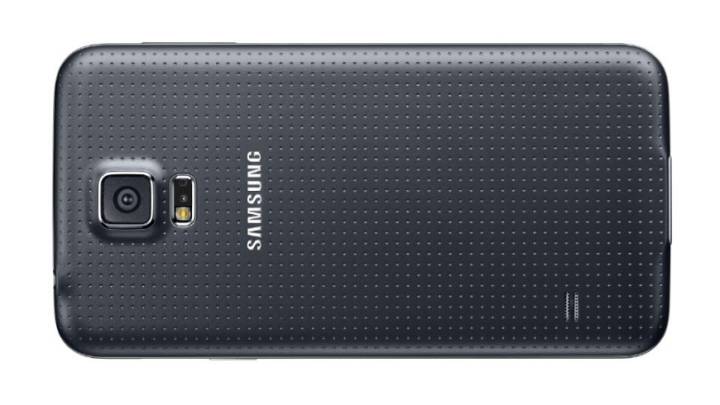 Following the announcement of the Galaxy S5, HTC took to Twitter to post teaser messages for the HTC One, that’s going to be unveiled on March 25, while taking shots at Galaxy S5 buyers and Samsung. “Buyer’s remorse: coming soon to S5 owners,” HTC wrote in a teaser image that also listed the March 25 date.

However, the Galaxy S5 will be launched on April 11, which means that by March 25 most buyers interested in getting the phone may not even have the chance of pre-ordering the device.

Following the first image, HTC returned with a second teaser. “Hope they’re ready to be One-upped,” the second image says. “See it. Hear it. Feel it. March 25.”

HTC is still struggling to compete against rivals including, despite having some interesting phones in stores and some equally interesting products in the making – in addition to the all new One, the company is rumored to launch at least a wearable device later this year, as it’s currently working on various models including a Google Now smartwatch, and even a Google Nexus tablet.