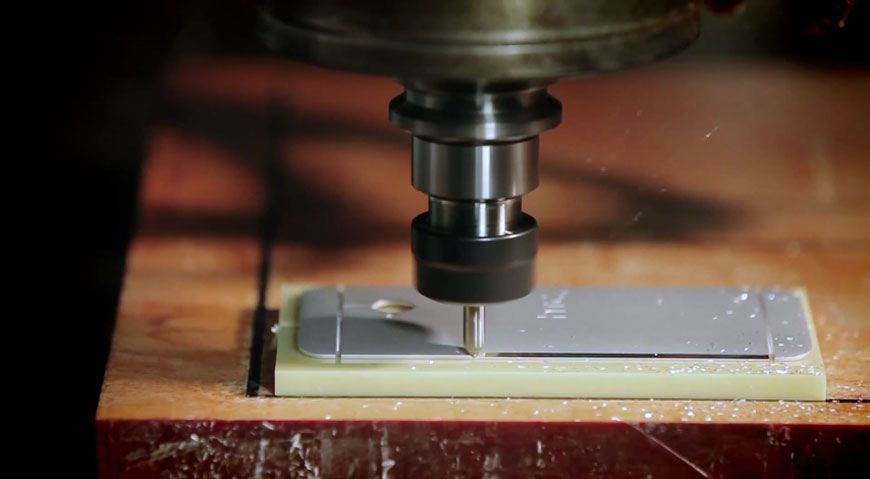 In the global smartphone war, HTC is at a huge disadvantage. Apple and Samsung spend billions on research and development, billions more on marketing and advertising, and the result has been complete industry domination. But there is still hope for the beleaguered Taiwan-based handset maker. HTC’s latest flagship smartphone, the HTC One, has received critical acclaim from earlier reviewers and industry watchers believe it could indeed be the comeback catalyst HTC so desperately needs.

HTC also got a bit of help from rival Samsung, which just launched the Galaxy S4, a decidedly iterative update to its previous flagship smartphone. The door has been left as wide open as it will ever be for HTC as Apple preps an iterative update as well.

The One’s sleek design and refreshing look may play a big role in separating it from the pack in 2013. The Galaxy S4 has a polarizing look and it’s still made out of cheap-feeling plastic, just like its predecessor. The “iPhone 5S” Apple is expected to launch this fall will likely feature an external design that is nearly identical to the current iPhone 5 as well.

Meanwhile, the HTC new “hero” phone, as the company calls it, is something of a breath of fresh air in an industry chock-full of flat slabs. The clean lines, convex back, chamfered bezel and glass face that spills over the phone’s sides combine to form a design that really is worth a closer look.

We often take products like smartphones for granted since most people simply don’t understand how much time and effort goes into designing, manufacturing and shipping a device like the HTC One. In an effort to give us a peek behind the curtain at the phone HTC is so proud of, however, the company has released a video that compiles excerpts from interviews and footage of the manufacturing process into an interesting behind-the-scenes look at the One, the executives who spearheaded its creation, and the technologies that brought it to market.

Jargon and marketing pitches aside, the video gives us an interesting look at the machining processes used to create the sleek unibody aluminum case that reviewers and consumers have spoken so highly of. It’s an intricate and interesting process indeed, and the full video is embedded below.