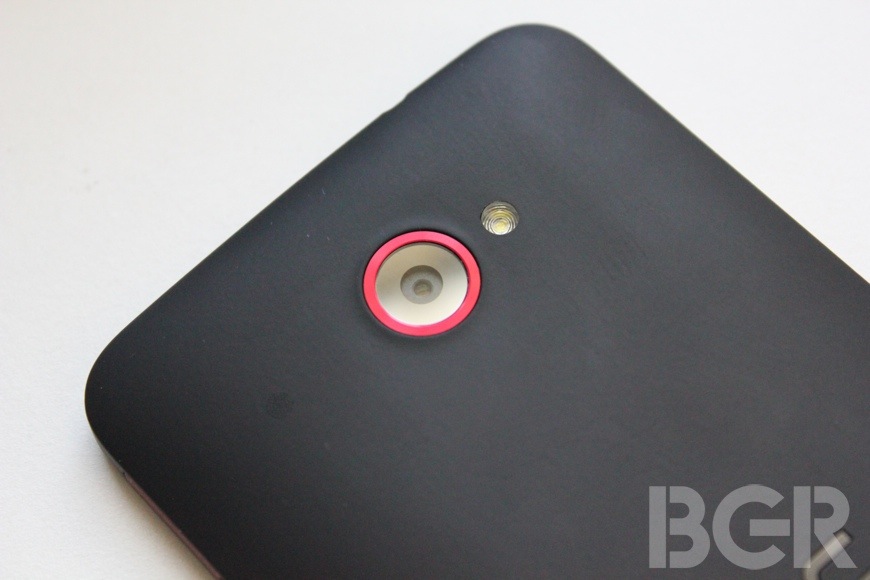 HTC (2498) is expected to unveil its new flagship smartphone, code-named M7, at a press event later this month. It has been reported that the handset will feature a high-end 13-megapixel rear camera. According to Pocket-Lint, however, HTC may ditch megapixels entirely in favor of “ultrapixels.” The camera will, instead, reportedly be made up of three 4.3-inch megapixel sensor layers that can be combined to create a single layer. The resulting image is said to be crisper, cleaner, and more accurate than a picture taken with a traditional sensor. Outside of new camera technology, the M7 is also rumored to include a 4.7-inch 1080p full HD display, 1.7GHz quad-core processor and a 2,300 mAh battery. HTC is scheduled to hold a press event in New York City on February 19th. BGR will be on hand to bring you the news as it breaks.