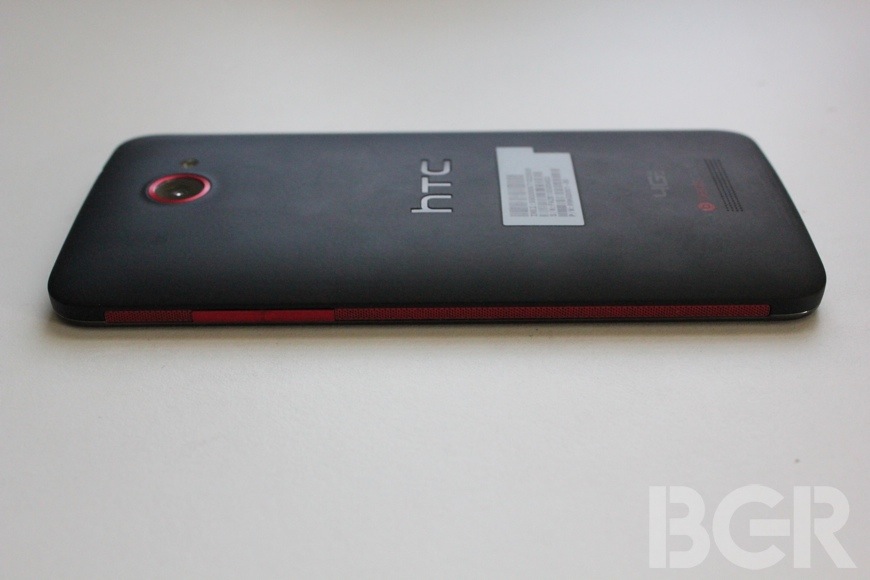 HTC (2498) is expected to announce its flagship M7 smartphone at a press conference in New York City later this month. According to Evleaks, an anonymous source known for leaking early images and information on upcoming devices, the company is reportedly preparing two additional smartphones, code-named M4 and G2, that will debut later this year.

The M4 is said to be a high-end device that is considered “one step below the M7,” just as the One S was a very capable smartphone, but not quite as impressive as the One X. The device is expected to be equipped with a 4.3-inch 720p display, 1.2 dual-core Snapdragon S4 processor, 2GB of RAM, LTE connectivity, 16GB of internal storage, a 13-megapixel rear camera and Android 4.1 Jelly Bean.

The G2, which has no relation to HTC’s earlier G2 smartphone, is said to be an entry-level device that will feature a 3.5-inch HVGA display, 1GHz single-core processor, 512MB of RAM, 4GB of internal storage, a 5-megapixel rear camera and Android 4.0 Ice Cream Sandwich.

The M4 and G2 are expected to launch this spring following the M7’s rumored March 8th release date.