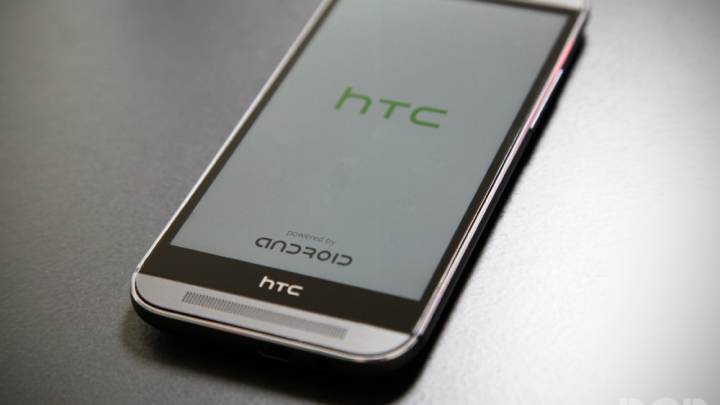 After a report detailed some of the specs of HTC’s One (M8) successor, so far referred to as the HTC One (M9), a leaker who posted accurate information about unreleased HTC devices in the past has now shared more details about what looks like a new monster Android handset coming from the Taiwanese handset maker in the next few months.

FROM EARLIER: The sleekest Android phone of the year is getting a massive upgrade next year

According to @upleaks, HTC is working on a 5-inch handset called “Hima,” which should be launched in March 2015 and may be coming to all major carriers in the U.S.

The phone is apparently already in testing at carrier labs.

It’s not clear at this point whether the Hima and the One (M9) are related in any way. @upleaks has further added that a Hima Ace is also in the making, a phone that’s a supposed to be a more affordable edition of the Hima, like the E8.

MWC 2015 takes place between March 2nd and March 5th in Barcelona, Spain, next year, with HTC expected to unveil some new Desire phones at the event, according to the same source.