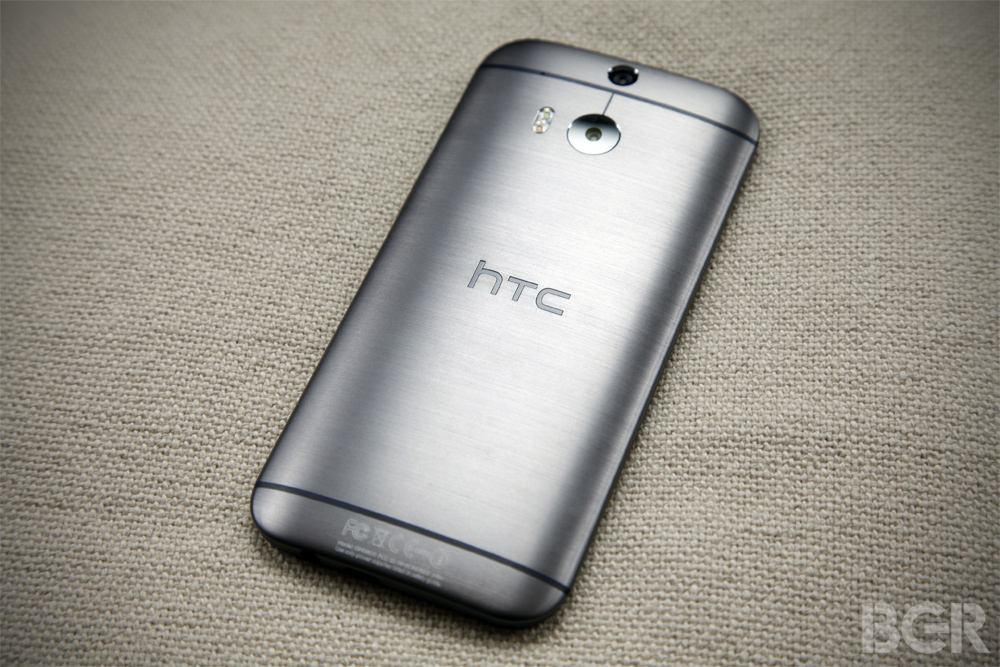 Thanks in part to sales of its flagship HTC One (M8) smartphone, HTC has delivered on its promise and returned to profit in the second quarter. The struggling handset maker on Thursday reported preliminary unaudited financial results for the June quarter, noting a narrow $75 million profit on revenue totalling just under $2.2 billion. The good news is that the company finally managed to return to a profit, but the bad news is that revenue is still sliding. In other words, sales are still sputtering but HTC’s recent cost-cutting measures have had a clear impact.

SEE ALSO: HTC One (M8) review: The smartphone that changes everything… again 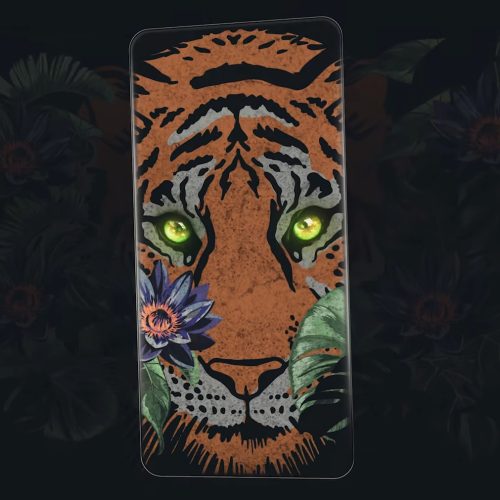 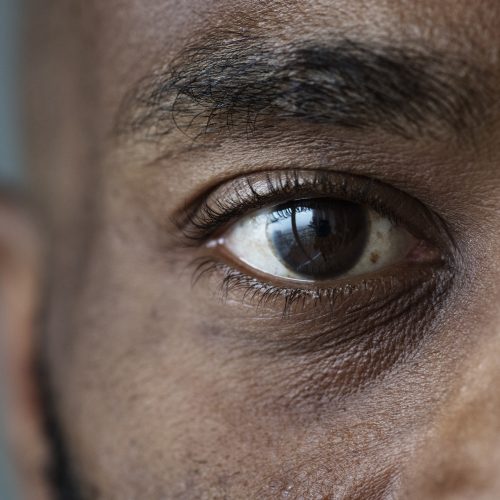 Everyone with a Nintendo Switch needs to see this awesome deal